The Biden presidency has been so predictable. Governing by executive order, refusing to speak to the press, a border crisis, and handing over power to Kamala Harris.

Delegating or a Mental Decline?

Everyone who was paying attention could see the cognitive decline of Joe Biden. Even those who hate him have felt at least a small amount of sympathy for the man who is clearly suffering from the effects of old age, and is being controlled by his allies, and possibly even his wife, in the Democrats’ quest for power. As his administration continues to shield Biden from the press, reports have come out of the White House that Kamala Harris is taking over many of the duties we typically see the president in charge of.

Several news outlets have reported that Harris has been taking phone calls with foreign leaders on behalf of Biden.

According to a readout from Harris’ office, she expressed to Macron “her commitment to strengthening bilateral ties between the United States and France and to revitalizing the transatlantic alliance.”

The readout also showed that Harris and Macron “agreed on the need for close bilateral and multilateral cooperation to address COVID-19, climate change, and support democracy at home and around the world.”

“They also discussed numerous regional challenges, including those in the Middle East and Africa, and the need to confront them together. The Vice President thanked President Macron for his leadership on the issue of gender equality and for France’s contribution to NASA’s Mars 2020 Perseverance rover,” the release said.

Glad we had this first talk @VP Kamala Harris! Let's move forward together on all the challenges we face: climate, gender equality, regional crises, and our space cooperation with (hopefully) a new step this Thursday with Perseverance’s landing on Mars! https://t.co/5Qb1T8Pkqp

According to the White House, Biden has so far spoken with the leaders of the UK, Germany, Russia, Japan, South Korea, China, Australia and India.

If you’re thinking “these seem like the duties of the president,” you’re right. Vice presidents occasionally take calls and talk to foreign leaders about commitments, but not like this. Conservatives predicted this would happen, though many said that it wouldn’t be so obvious. Joe Biden is not capable of performing the duties of his office. Now many are wondering, how long until Kamala officially takes over? 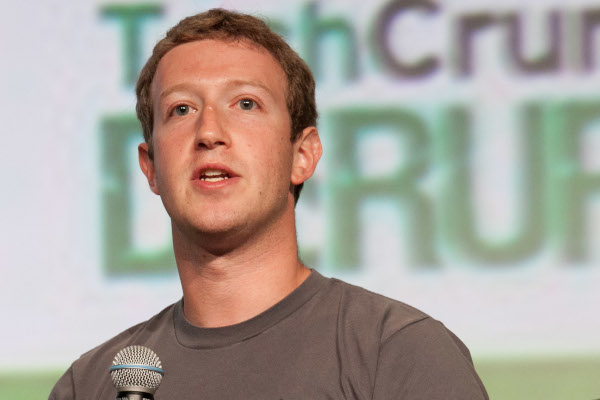 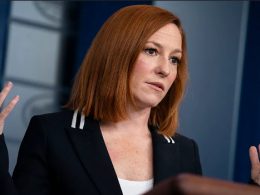