The Italian city of Florence was rocked by explosions late in the night of October 10th according to sources on the ground there. The blasts and smoke appeared to originate near the Florence Airport. News from the Italian press is limited at this time, however, this development comes alongside the arrest of several right-leaning political leaders from the Forza Nuova party after riots broke out in Rome on Saturday in response to the Draghi government’s vaccine passport mandate or ” COVID-19 “Green Pass” being enacted for all workers.

Reports from The Express speculate that the blast could be related to electricity and gas supplies in the Florence region of northern Italy which have been impacted by an electrical blackout. However, lack of information on the incident from either Italian authorities or media outlets suggests that updates are possibly being suppressed

The “green pass” system confirms that a person has either received at least one “vaccine” dose or has tested negative or has recently recovered from the virus, therefore acquiring natural immunity. The certification was initially required to enter public venues and restaurants, etc. However, In September the Italian government took the controversial step of making it mandatory for all workers.  Under the new rules, which were reportedly accepted by labor leaders and most major employers anyone who fails to present their ‘papers’ will be suspended without pay, but however, cannot be terminated. There is an old engineering expression that applies here though: a difference that makes no difference is no difference. ‘Suspended indefinitely without pay’ and ‘fired’ mean the same thing essentially: no money, no food, no rent, or mortgage payments. Being told you’re still an employee even though your do no work and receive no pay while your children are starving and homeless means very little.

“Thousands of people took to the streets of the Italian capital on Saturday to oppose the move. Some tried to break past police in riot gear guarding access to Prime Minister Mario Draghi’s office, while a separate group broke into the headquarters of Italy’s main CGIL trade union and turned its offices upside down.

Overnight, dozens of protesters also tried to break into the accident and emergency unit at Rome’s Policlinico Umberto I hospital, where one of them was being kept for treatment, forcing health workers to barricade themselves inside, emergency department head Francesco Pugliese told reporters on Sunday.”

Reports from The Sun indicated that twelve protestors were either detained or arrested out of some 10,000 demonstrators who turned up on Saturday voicing their outrage over the Green Pass requirements scheduled to take effect October 15th.

Biden Signals No Need for Checks and Balances, His Party Doesn't Care What the People Want 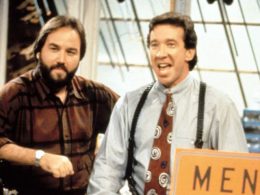 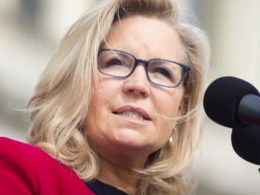 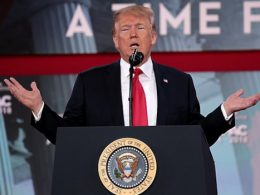 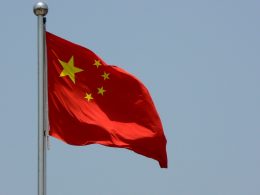