A statement released Friday afternoon by Tom Reed, a Republican representative from New York, indicated that his family received a very serious threat at their home today.

According to Reed, someone left a dead animal and a brick with a family member’s name on it outside his family’s home.

“Today, my family and I were threatened at our home in Corning. The cowards used a dead animal and a brick with a family member’s name on it to try to intimidate us,” Reed said in his statement.

“We assure everyone such threats only energize us to stand stronger. We thank the local police and federal authorities, who are already investigating this disgusting attack against my family.

Across the country, politics has taken a disturbing turn. We have to overcome this. I know that we can. We are all Americans first. What unites us is far greater than our political differences,” Reed added.

This incident comes less than two weeks before the 2020 elections. Reed, 48, is up for re-election in New York’s 23rd Congressional District, and is running against Democrat Tracy Mitrano. Mitrano lost to Reed in 2018 by eight points.

Not a single mainstream media outlet has reported on this threat. 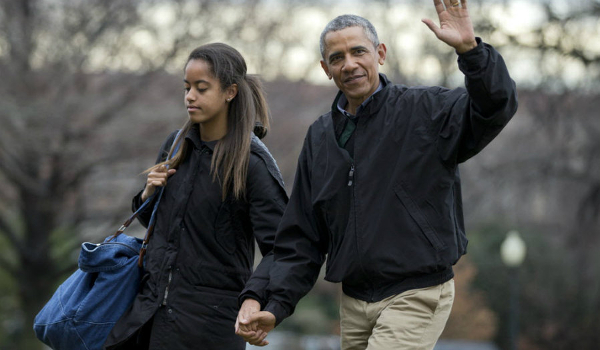 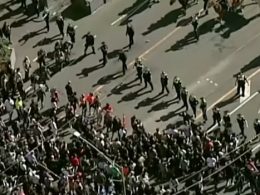 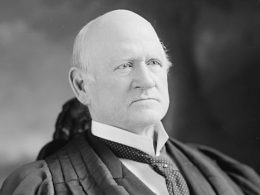 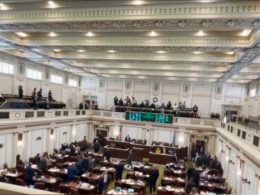