President Trump secured another win on June 29, 2020 when the Supreme Court halted Congress’ efforts to limit the president’s power.

With a close vote, the judges ruled 5-4 that the Constitution protects the president’s judgment to fire the leader of the Consumer Financial Protection Bureau. Although the court ultimately ruled against having the agency as a whole shut down.

It was an entirely partisan vote with all Republican Justices voting yes to support the elimination on restrictions needed to fire leaders of single-member agencies. However, all Democrat appointees voted to keep the limitations intact, the New York Post reported.

Controversial Sen. Elizabeth Warren spearheaded the law during the 2008 recession period. Warren, who was a contender for the Democrat 2020 presidential bid, is known for her radical political efforts and deep loathing of Trump. She and the president have gone back and forth with insults over his presidency and she has accused him of despicable acts.

When President Trump mentioned bringing in the National Guard to stop the destruction caused by violent protesters, Warren accused him of supporting “illegal, state-sponsored killing.”

“Donald Trump is calling for violence against Black Americans. His advocacy of illegal, state-sponsored killing is horrific. Politicians who refuse to condemn it to share responsibility for the consequences,” Warren posted to her social media last month.

Donald Trump is calling for violence against Black Americans. His advocacy of illegal, state-sponsored killing is horrific. Politicians who refuse to condemn it share responsibility for the consequences.

Now that the court has ruled in Trump’s favor, it is likely that Warren is very displeased with the loss of her legislation.

“Today’s decision represents an important victory for the fundamental principle that government officials should be accountable to the American people. Today’s decision helps restore to Americans power over their government that the Dodd-Frank Act took away to protect entrenched and unelected bureaucrats in Washington.”

The press secretary made this statement in reference to the Wall Street Reform and Consumer Protection Act, which dealt with federal regulations in 2008 to try and derail further economic collapse.

The Supreme Court has not been favorable to conservatives or the president lately. On June 18, 2020, the court delivered a big blow to American sovereignty with a vote of 5-4 to keep the Obama-era DACA program.

“These horrible & politically charged decisions coming out of the Supreme Court are shotgun blasts into the face of people that are proud to call themselves Republicans or Conservatives,” Trump tweeted, echoing the disappointment that a lot of conservatives felt.

Obama illegally bypassed Congress to sign this executive decision, but when President Trump attempted to reverse it, the court sided against him.

While President Trump continues to fight against media bias, corrupt politicians, and an unstable societal situation, any win right now is a good thing. 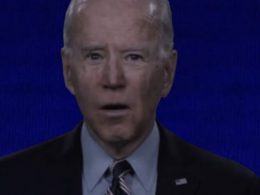 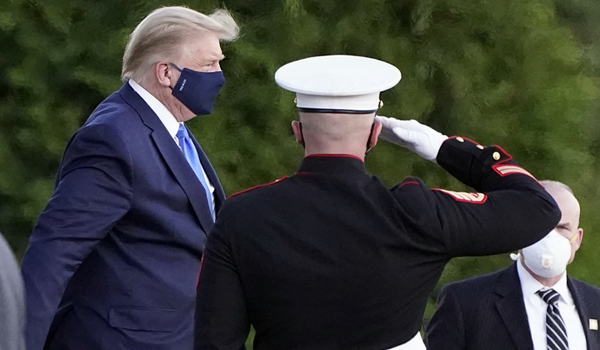