Things are just lovely for Rochester, New York’s Democrat Mayor Lovely Warren. Even if her live-in ex-husband, Timothy Granison, keeps getting her tangled up in his drug dealings. The couple were both charged in connection with Granison’s alleged “illegal activity.” Warren’s lawyer expects his client to beat this latest rap. She still has other charges hanging over her head but that won’t stop her from trying to get re-elected.

Rochester, New York Mayor Lovely Warren blames all the drug dealings on her “estranged” husband. She claims to know nothing of his activities but he still lives under the same roof. Warren blames the unsecured handgun found in their home, along with their abandoned ten-year old daughter, on her Mother-in-law and still expects Democrats to vote for her.

She hopes to grab a third four-year term. That’s kind of hard to do when “her estranged husband’s June 21 court date” fell “one day before Rochester’s mayoral primary.” She’s wrong when she claims that was political though. “It was Granison’s lawyer who requested an extension” and got stuck with that date.

The indictment was unsealed Friday and the arraignment is scheduled for Wednesday, July 21, on “several charges including criminal possession of a firearm and child endangerment.” Those charges stem from a raid on the home of the mayor back in May. Warren has refused to accept responsibility. “I’ve since learned that the gun was registered to my mother-in-law. I am looking forward to being found innocent because I did nothing wrong.”

Without admitting there were two guns seized, along with a rifle, she and her lawyers point out every chance they get that “this indictment is not related to the felony charges brought against Warren last year in connection to alleged campaign finance violations.”

Granison is alleged to be “part of a mid-level drug ring and is believed to have sold crack and powdered cocaine.”

According to court records, 42-year-old Granison “is alleged to be a mid-level player in a ring that prosecutors say was headed by Jason Siplin.” Granison was taped “exchanging several calls with Siplin for what investigators believe were drug exchanges.” They decided to sit in on one. “On May 14, Granison is accused of supplying co-defendant Dkeidron Dublin with drugs while the mayor’s daughter was in the vehicle with him.

A few days later, police took Granison and Dublin into custody at a traffic stop.” When they pulled Granison over, “31 grams of cocaine were found on the floor” of his car. “This led to a search of several locations, including a home on Woodman Park registered to Mayor Warren, where police say firearms were seized.”

On Wednesday the Mayor will face charges along with Granison. They’re expected to be “criminal possession of a firearm, a class E felony; two misdemeanor counts of endangering the welfare of a child; and two counts of failure to lock or secure a firearm in a dwelling, a misdemeanor violation under Rochester’s city code.”

These are “the third and fourth felony charges that Warren has faced in the last year.”

Deb Rosen, executive director of the Bivona Child Advocacy Center relates “Because of the nature of the endangerment charge there would be a very high degree of confidentiality. While the child protective investigation is separate to the criminal proceeding. Those two investigations may inform one another.”

If the mayor ends up getting convicted, she’s expected to step down. It would also put her law license on the line. 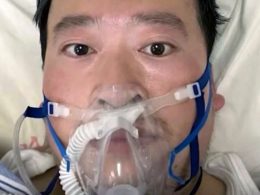 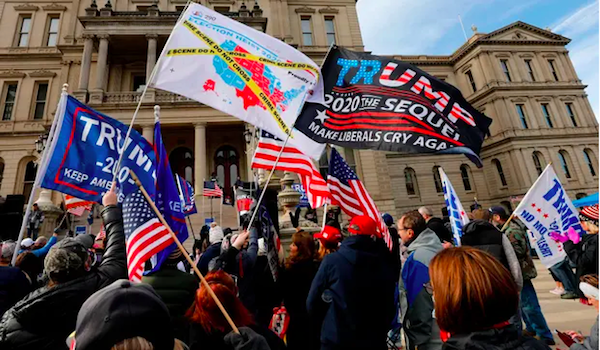