A team from the FBI slithered out of the J. Edgar Hoover building on Friday to report that they’re so nervous the DC pipe bomber might build some more that they bumped the reward up. Again. If you recognize a certain pictured pair of Nike Air Max Speed Turf kicks it could score you $100,000.

Whoever built the pipe bombs discovered in DC near the Capitol Building on the day it was invaded on “Q” by barbarians under orders of the Deep State, in order to crush the nationalist revolution, just became America’s most wanted. He has a brand new wanted poster and everything.

The Federal Bureau of Instigation called a press conference Friday in DC to announce that the two bombs were planted the night before the attack. They didn’t like having to admit it because now they can’t blame it on Former President Trump’s speech on January 6.

Everyone is certain the two identical devices were meant as a diversion because they drew a significant law enforcement presence away from the Capitol Building at the critical moment when the barbarians crashed the gates. With help, it seems.

Connecting the dots makes it seem much more likely that this was no spontaneous Trump induced uprising. It was planned, and plotted carefully by folks who knew exactly what they were doing. Capitol security forces were intentionally sent home.

Psychological Warfare Captain Emily Rainey was busing her buddies to DC, and now we learned that both of the identical devices were somehow flawed and didn’t detonate. They didn’t go off but whoever built them new exactly how to do it. That certainly seems intentional. Oh, and by the way, Enrique Tarrio, the leader of the Proud Boys turns out to be a rat for the feds.

The Department of Injustice is going spastic so they jumped the reward from it’s original 50,000 then 75,000 to now $100,000. They also blew up an image of the suspect’s “Nike Air Max Speed Turf shoes in yellow, black, and gray.”

Included for convenience are enhanced photos of the bombs. CNN described the DC devices as “eight inches long and made of galvanized steel.” They were “rigged to egg timers and filled with an explosive powder.” They should have gone off but didn’t and nobody is real sure why.

Back at the lab, they’ve been analyzing what’s left of the munitions and after what they saw, they’re “concerned that the bomber could still be at work.” Just as the mob was massing to invade the DC Capitol Building, around 1:00 p.m., the bombs were discovered within minutes of each other.

The first was noticed by “a 36-year-old on her way back from putting in a load of laundry.” Karlin Younger “just happened to look down by sheer luck” and “noticed that by the recycling bin there was this tangle of wires.”

Over at the ATF, they’re still scratching their heads. “It’s still unknown why the devices did not explode.”

One theory “is that the timers were set incorrectly. Another is that the batteries may have been improperly connected.” Then again, they may not have been connected on purpose, as a warning to everyone who lives and works in DC. 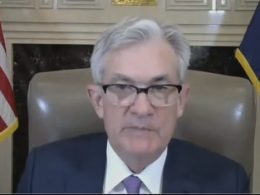 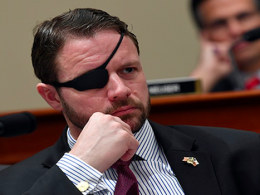 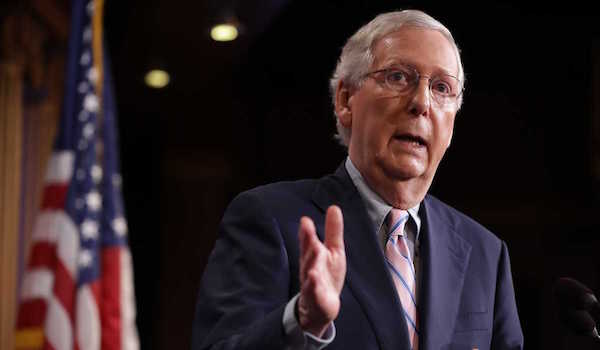 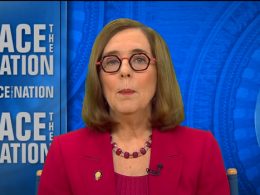 Oregon Governor Kate Brown (D), has been the subject of severe criticism for her refusal to handle the…
byMatthew Holloway 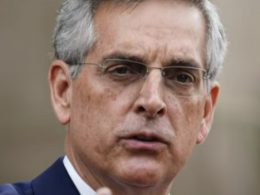