Adding an extra digit worth of votes is not what most people would call a “mistake.” The hand recount in Georgia is every bit as suspicious as the original machine count. The numbers are adding up to totally impossible margins and the irregularities and evidence of outright fraud are rampant. Things are just as sleazy in Georgia the second time around.

Oops. According to the chairman of the Georgia Republican Party, one of their monitors noticed a little mistake in the hand recount. The numbers were just a tiny bit off, by 9,626 votes. That is just for DeKalb County. Oh sorry. Funny how those errors always seem to fall on the side of Joe Biden.

More evidence that the 2020 presidential election was a totally rigged fraud comes out of a single Georgia county where they discovered an “error” in the hand recount.

It was a sizable mistake. “One of our monitors discovered a 9,626 vote error in the DeKalb County hand count.” The way it allegedly happened, “One batch was labeled 10,707 for Biden and 13 for Trump.”

Even in a bright blue county like DeKalb, those numbers make no sense at all. GOP Chair David Shafer calls it “an improbable margin even by DeKalb standards.” After the “mistake” was noticed, they counted the ballots by hand yet again and came up with a much different number.

President Trump still only got 13 votes but Biden’s margin of victory turned out to be a lot slimmer than originally counted.

When the real numbers were in, Biden only scored 1,081 votes. Not only is it an entire digit off, there is no honest explanation for the discrepancy. Nearly 10,000 Biden votes in Georgia were created out of thin air. Again, furious voters scream, this is on the RE-count. How many counts do we need to do before we get one without a mistake.

As Shafer pointed out, “had this counting error not been discovered, Biden would have gained enough votes from this one batch alone to cancel out Trump’s gains from Fayette, Floyd and Walton.” Three entire counties worth of votes and the officials call it a simple mistake.

Republicans are jumping up and down. This isn’t just a mistake, they insist. It was intentional. They can’t wait to get to the courthouse. “Our attorneys have turned over an affidavit from our monitor to the Secretary of State and requested an investigation.” DeKalb County election workers aren’t answering calls from reporters. Neither is the Georgia Secretary of State’s office. 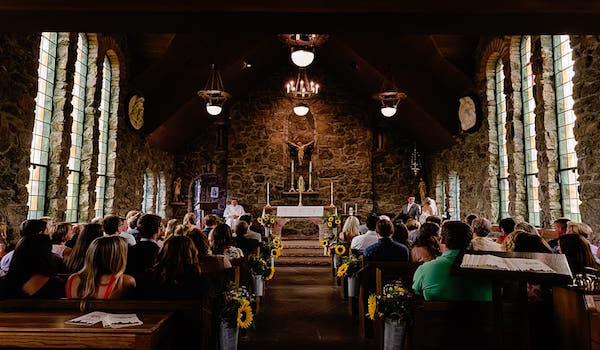