‘Operation Home Alone 2’ is already showing results, as authorities in Arizona have made arrests in the investigation targeting sex trafficking and sexual exploitation of children.

In a news release by the Arizona Department of Public Safety, which is leading the investigation, the department stated that the operation focuses on “sexual predators who attempted to lure underage children with the intent of engaging in sexual activity” in Pinal County.

According to ICE, the following suspects have been arrested in connection with “Operation Home Alone 2”:

Authorities have said that more arrests are expected in the operation. This comes after the success of “Operation Not Forgotten” in Georgia, where 26 missing children were rescued, and law enforcement agents ensured the safe location of 13 others. 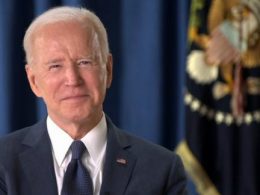