Another batch of Hunter Biden’s incriminating emails, which the Federal Bureau of Instigation has been covering up for the the past year, just surfaced. One to Devon Archer is really interesting. It details their scheme to sell access to an American Vice President.

Another batch of emails oozed up out of the swamp and emerged from Hunter Biden’s errant laptop this week. On April 13, 2014, one day after Joe’s trip to the Ukraine was made public, the son of the Vice President emailed his business partner Devon Archer to discuss the ramifications.

They needed a strategy to shake as much money out of Kiev as possible so decided to “portray Joe Biden’s visit to Ukraine as part of their consulting deliverables.” That way they could “ask for a long term agreement and across the board participation” in business dealings involving Burisma.

“The announcement of my guys upcoming travels should be characterized as part of our advice and thinking – but what he will say and do is out of our hands,” Hunter Biden typed. Just don’t make any promises that couldn’t be kept.

“In other words, it could be a really good thing or it could end up creating too great an expectation. We need to temper expectations regarding that visit.” Two days later, Secret Service entry logs confirm, Devon Archer visited Joe Biden at the White House.

All of this transpired weeks before Biden and Archer both landed high paying jobs with Ukrainian gas company Burisma Holdings.

Along with seats on the company’s board of directors, Hunter Biden wanted “some sort of consulting deal.” In the email, they cooked up the best way to go about getting it. “The contract should begin now — not after the upcoming visit of my guy.”

Should include a retainer

The email verifies that Hunter Biden knew he would be on the Burisma board a month before it was announced. He also shook them down for more money in the form of a “consulting fee.” He wasn’t picky if they wrote the checks straight to him or to his law firm, Boies Schiller Flexner.

The deal with Burisma “should include a retainer in the range of 25k p/m w/ additional fees where appropriate for more in depth work to go to BSF for our protection,” Biden emailed, noting it was nothing but gravy. “Complete separate from our respective deals re board participation.”

Coincidentally, “Burisma paid Boies Schiller Flexner a $250,000 retainer on July 5, 2014 as well as more than $3 million between 2014 and 2016 to a firm connected to Archer and Hunter Biden called Rosemont Seneca Bohais” The quid pro quo paid off.

After Joe Biden completed his first day’s itinerary in the Ukraine, April 22, 2014, as “the Obama administration’s new point person for the region,” his son emailed “that his father had made comments urging Ukraine to expand its natural gas business while visiting Kiev.”

Hunter Biden was convinced that should be worth more money. Archer agreed. “Wow. We need to make sure this rag tag temporary Government in the Ukraine understands the value of Burisma to its very existence.”

Biden responded, “You should send to Vadim – makes it look like we are adding value.” Vadim would be Vadim Pozharskyi, an executive at Burisma. Previously released emails indicate “Pozharskyi once had a brief meeting with Joe Biden.” 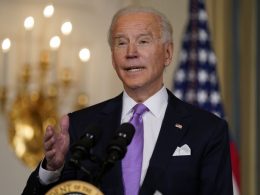 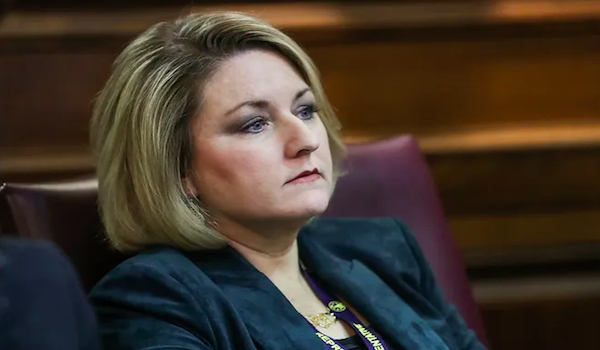