Conservative patriots are getting sick and tired of the Republican Party stabbing them in the backs, and yet another GOP turncoat emerges from the shadows.

A recent forensic audit of the Michigan origin systems has shown fraud and the question of a coverup emerges.

Michigan Senate GOP Leader Mike Shirkey on legislative election inquiry: “Our investigation, which has been very intense, discovered none, none of the allegations and accusations against Dominion (are) true.”

Michigan Senate GOP Leader Mike Shirkey on legislative election inquiry: “Our investigation, which has been very intense, discovered none, none of the allegations and accusations against Dominion (are) true.”

The claim by the turncoat comes just after an audit found many severe irregularities.

Big League Politics reported last week that the Dominion audit in Antrim showed “inherent errors” in the systems designed “to create systemic fraud,” according to an analysis:

The release of a forensic audit of Dominion Voting Systems software in Antrim County, Mich. has shown that it is “intentionally and purposefully designed with inherent errors to create systemic fraud and influence election results.”

A Michigan judge ordered the release of the audit to the public on Monday after initially complying with the state’s request to seal the information. The findings are damning for fraud deniers who have tried to prevent an investigation into hundreds of credible allegations of irregularities on election day.

“We conclude that the Dominion Voting System is intentionally and purposefully designed with inherent errors to create systemic fraud and influence election results,” the forensic report reads.

“The allowable election error rate established by the Federal Election Commission guidelines is of 1 in 250,000 ballots (.0008%). We observed an error rate of 68.05%. This demonstrated a significant and fatal error in security and election integrity,” it continues.

The forensic audit was performed by Russell James Ramsland, Jr. of Allied Security Operations Group. The report notes that “because the same machines and software are used in 48 other counties in Michigan, this casts doubt on the integrity of the entire election in the state of Michigan.”

Another turncoat emerges to show his true colors. Good riddance. 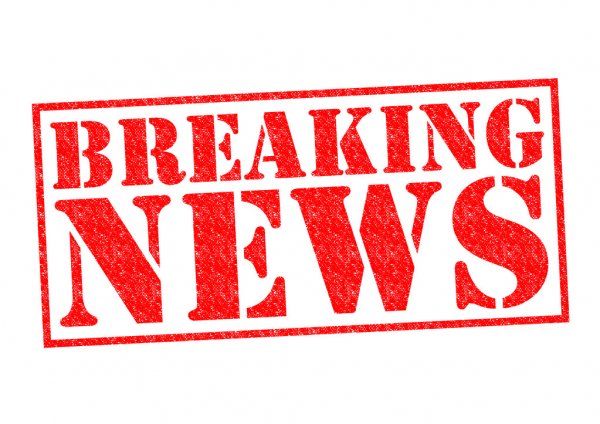