Another step to possible victory for the Trump campaign after a Michigan judge ordered a forensic review of 22 Dominion Voting Machines.

On Friday, a preliminary order was given which requires Antrim County to keep its election records and allow forensic photos to be taken from 22 county precinct tabulators used in the Nov. 3 election.

President Trump’s legal team is started probing the machines on Sunday after the judge permitted.

A Michigan resident from Antrim County, William Bailey, claimed his ballot was not counted which opened the door for the judge to rule for the reviews. Bailey did not personally complain about his vote for the presidential race but rather cited a local ordinance to authorize the establishment of a marijuana retailer in his county, which passed by one vote after Election Day.

While President Trump was not directly mentioned in the judge’s decision, it did open the door for the Trump campaign to get access to a forensic review of Dominion Voting Machines and the software it uses. The Michigan county used this software to not only collect but also count the votes in the general election.

“A judge actually granted our team access to 22 of the Dominion voting machines for us to conduct a forensic audit,” said Jenna Ellis, a senior legal adviser at the Trump campaign and one of the attorneys representing its election lawsuits, during a Fox & Friends appearance Sunday morning.

President Trump’s lawyer, Rudy Giuliani, also called this a big win to try and combat election fraud that has swept this election cycle.

This is where the untrustworthy Dominion machine flipped 6000 votes from Trump to Biden.

Spiking of votes by Dominion happenned all over the state.

More and more evidence keeps coming forward in favor of Trump. Hopefully, it’s only a matter of time before justice is served. 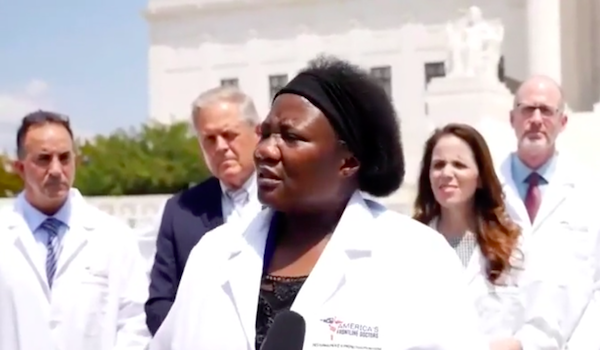 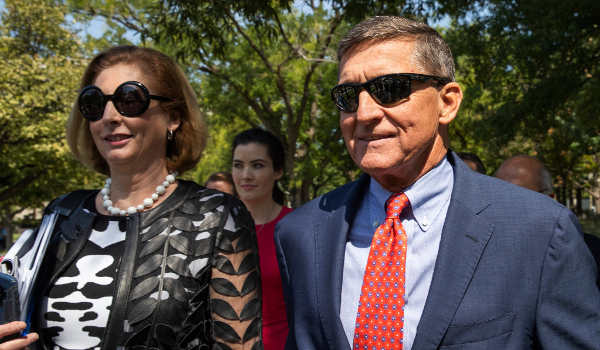