Late last week charges were announced against former Police Officer Kim Potter who was indicted for second-degree manslaughter following the shooting death of 20 year old Daunte Wright as he resisted arrest and attempted to flee police on Sunday. Since then hundred of rioters have torn apart the streets of Brooklyn Center, Minnesota and even set fire to the BCPD station. The Wright family has held a press conference to release their demands.

“Unfortunately, there’s never going to be justice for us,” Wright’s mother, Katie Wright, said at a news conference Thursday. “Justice isn’t even a word to me. I do want accountability.”

Now the family of Wright is calling for more severe charges against the former officer as riots have intensified with 79 arrested after attempting to breach barricades around the police station on Thursday. Officer Potter allegedly drew and fired her Glock 17 sidearm rather than her X26P  Taser as she claims she intended, even yelling “Taser, Taser, Taser” as she fired, then, seemingly shocked she said “Holy (expletive), I shot him.”

Patriot United News reported that Wright was wanted on a warrant for failure to appear in court,

“According to independent journalist Andy Ngô, “He was wanted on a warrant when he attempted to flee by car. He was shot & drove a distance before crashing into others…There was a warrant for his arrest. He resisted arrest & got back in the vehicle & tried to speed off. He nearly killed others during the failed escape.”

Critics like Rachel Moran, a law professor at the University of St. Thomas in St. Paul, Minnesota, note that Potter could’ve theoretically been charged with third-degree murder which carries a 25 year prison sentence. However, it should be noted that the murder charge requires the legal concept of a “depraved mind”. Potter was instead charged with second-degree manslaughter which carries a lesser burden of proof, but only a 10 year sentence. This likely indicates that the Washington County Attorney Pete Orput is seeking an easier conviction, as over-charging the officer could backfire forcing her acquittal. An acquittal which would doubtlessly trigger a severe backlash of additional riots and violence.

“This is kind of the compromise charge, which isn’t to say it’s not serious. It is,” Moran said. “But they’re not reaching for the most serious charge they could theoretically file. They’re also not washing their hands and saying she has no criminal liability.”

Potter  was released on $100,000 bond hours after her Wednesday arrest. 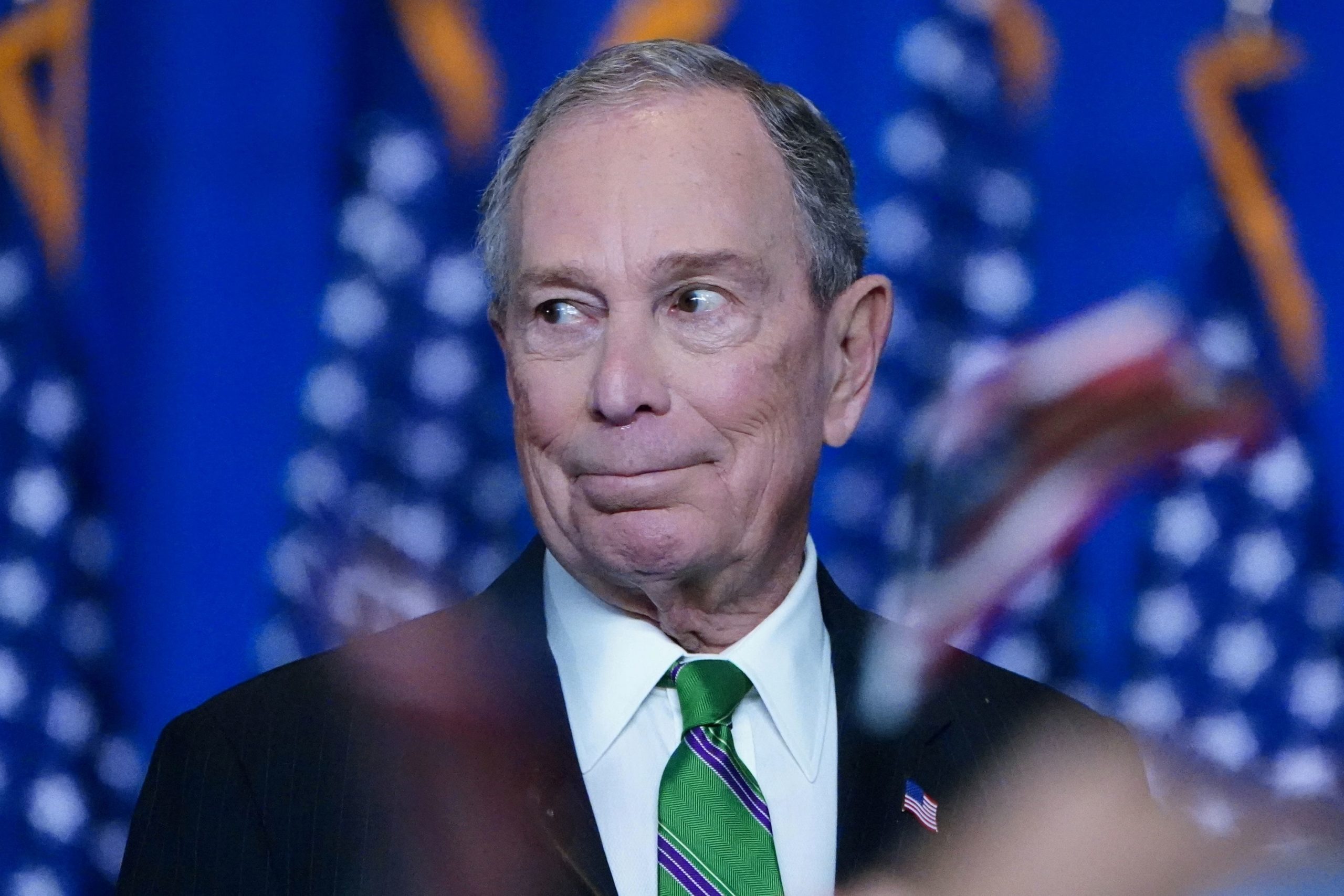 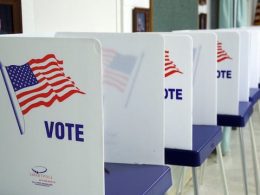