Senators Charles Grassley and Ron Johnson are at it again. All Joe Biden can come up with is “C’mon Man,” as investigators release fresh documents which are even more disgusting than Americans initially thought. New records confirm things like “counterintelligence and extortion concerns.”

“These new records confirm the connections between the Biden family and the communist Chinese government,” the Senators write. They also detail “the links between Hunter Biden’s business associates and the Russian government.”

Trump wasn’t colluding with Russia but Quid Pro Joe and his cracked-out offspring were. These are serious charges for someone who came alarmingly close to stealing the election, because “such relationships created counterintelligence and extortion concerns.”

The senators have been digging deep into Hunter Biden and his shady business deals with communist countries. They found some fresh evidence which was so compelling they had to share it with the public in a “supplement” to their original report.

Democrats went spastic when they released the main report ahead of the election. The Republicans pushed back hard, calling the democrat whining “baseless” because “their effort was grounded in documented facts, and had uncovered troubling connections.”

Because the media was complicit in the scheme to help Joe and Kamala steal the election, they aren’t about to report what was in the recent five-page supplement, backed up with 65 pages of hard evidence.

Since the first edition came out, “new sources went public with additional information about business relationships and financial arrangements among and between the Biden family and their business associates, including several foreign nationals.” 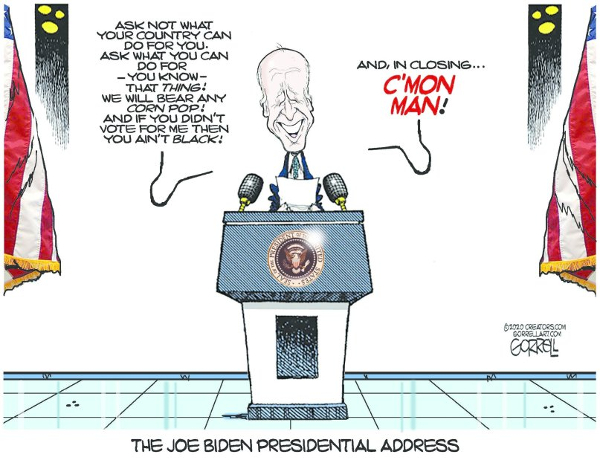 Consistent with other records

The freshly disclosed information is fully consistent with “other records within the Committees’ possession which show millions of dollars being transferred from a Chinese entity linked to the communist party.” We already knew about Tony Bobulinski.

Back in 2017 Bobulinski worked with Rob Walker, Hunter, and James Biden who is Joe’s brother. They cobbled together a “a joint venture with a Chinese Communist Party-linked business CEFC China Energy.” It went bankrupt but while it was going, they funneled millions to Hunter, who dutifully split the cash with his dad, under the table.

As Grassley and Johnson conclude, millions of dollars were ultimately sent to accounts “linked to James and Hunter Biden.” Besides shaking the Chinese down for millions and holding an unearned seat on a Ukraine energy company’s board, the organized crime family was conspiring with Russia.

Hunter must have done something special to please Elena Baturina, the wife of the former mayor of Moscow. He “received a $3.5 million wire transfer” from her. He also “opened a bank account with” Gongwen Dong, to fund “a $100,000 global spending spree” with James Biden and James’ wife Sara.

Hunter Biden knew full well he needed to skate around the law because what he was doing was obvious bribery. One of his text messages to Bobulinski made it crystal clear that “one of his goals was to avoid violating the anti-bribery Foreign Corrupt Practices Act.” That’s why he really didn’t want to have to “register as a foreign agent.”

BIG Victory as Too Many 'Discrepancies' in Battleground State Surface 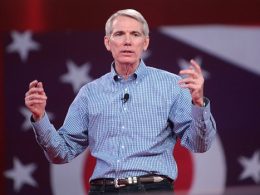 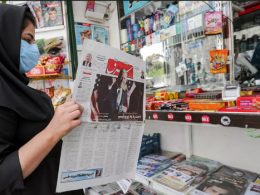 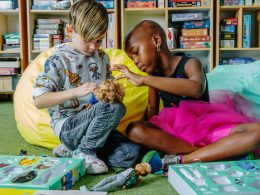