As voter fraud has run rampant in the 2020 election, a staggering number of dead people somehow voted and one woman just got caught.

A woman in Wisconsin received a charge of voter fraud after she was allegedly caught submitting an absentee ballot for someone she had a relationship with who passed away earlier in the year.

Christine Daikawa, 48, of Cedarburg is up against charges of making a false statement to obtain or vote an absentee ballot and felony election fraud by impersonating an elector, officials said, according to JSOnline.

The city clerk of the Wisconsin area relayed to investigators that when election workers tried to log in an absentee vote on Election Day, they saw that the voter, Elizabeth “Lizzy” Larson, had died. According to officials, the vote wasn’t counted.

The deceased woman had requested the absentee ballot back in March but passed away in July.

Officials told JSOnline that the ballot signed for Larson was placed in a drop box at the local City Hall on Nov. 3, although it’s not clear if the ballot was dropped off by a U.S. Post Office employee or by another person.

Daika told officials that she committed voter fraud and said she was going to jail.

Too Easy to Commit Fraud

“I think, in this case, the temptation was just too strong,” said Cedarburg police investigator David Dudash, TMJ4 reported. Dudash also said Daikawa admitted to filling out the ballot for Larson.

“She kind of was looking at the ballot and kind of taking deep breaths and looking at it, she kind of looked at it and said I committed voter fraud,” Dudash said. 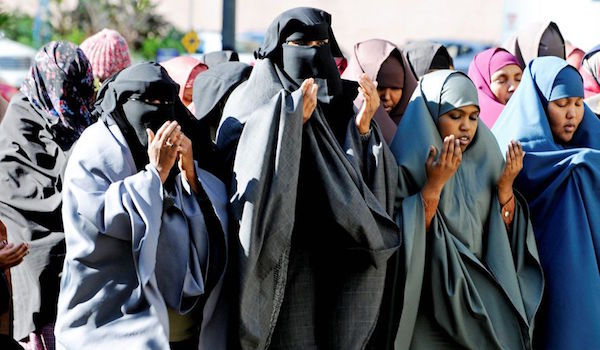