Speaker of the US House of Representatives Nancy Pelosi and her Progressive-Socialists like New Jersey’s Bill Pascrell are discussing the ultimate screw-over of their Republican opponents for Supporting President Trump. In a tweet that would look like satire at any other time in recent history Rep. Pascrell, Jr. demands that Pelosi refuse to seat the 126 members of the House who supported the Texas v. Georgia, Wisconsin, Michigan & Pennsylvania motion dismissed by SCOTUS.

According to thenewcivilrightsmovement.com a Social-Justice Blogsite support LGBT causes, this insanity is a perfectly reasonable. The NCRM improperly cite the 14th Amendment which was designed to prevent former politicians turned Confederate from rejoining Congress. In their fever dream of ousting Republican Trump Supporters. They wrote:

“That’s because Section 3 of the 14th Amendment literally says that anyone who has tried to rebel against the Constitution after having pledged to protect it can’t hold political office. This would include any GOP House members who signed onto an amicus brief supporting Texas Attorney General Ken Paxton’s bogus Supreme Court case seeking to toss hundreds of thousands of votes in four swing states, so that Trump can steal a democratically decided election.”

Apparently Supporting The President in a Legal Motion is Treason

Representative Pascrell, Jr. is clearly no Constitutional scholar. He alleges that following the judicial process as defined in the Constitution to adjudicate the electoral process and controversies between states is an act of treason. Pascrell, an Army Veteran, former high school teacher and two-time Mayor of Patterson, NJ is 83 years old. Sadly, Pascrell has apparently lost touch with reality. What makes this all the more frightening is that his also Octogenarian Speaker and Septuagenarian candidate are similarly prone to severe lapses of sanity.

Section 3 of the 14th Amendment was written after the Civil War to bar from government any traitors who would seek to destroy the Union.

My letter to House leadership today demands that 126 Republicans (and counting) are violating the Constitution. pic.twitter.com/4ti0OU1kpP

Dangerous Talk in these Times

In the same week as Texas GOP Chairman Allen West and Texas Rep. Biedermann  discussing secession in earnest due to the Supreme Court’s refusal to hear Texas’ motion regarding irregularities and allegations of fraud in the 2020 Election, this type of incendiary rhetoric is incredibly dangerous as the nation stands upon a knife-edge. 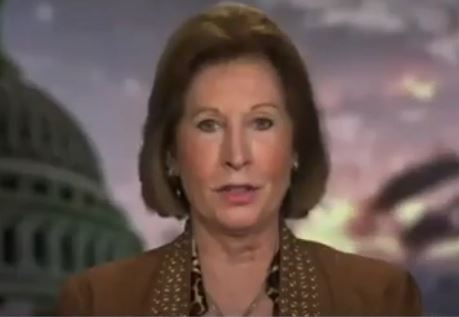 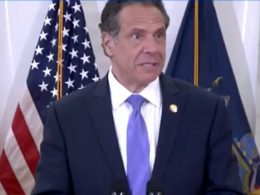 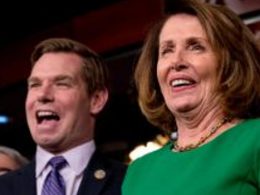 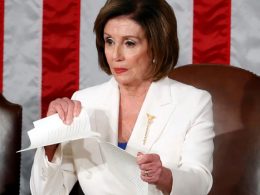