It took Seven weeks for the Biden-Harris regime to start shattering records… even President Trump’s…of course, the worst kind of record in history. Not too long ago, Democratic-Socialists were kneeling in parking lots for … photo-ops and weeping openly for the 2,600 illegal immigrant children held in detention centers due to coming across the border unaccompanied or with potentially unrelated people. President Trump was reviled, he was evil, he was callous and heartless.

How could he separate these children from people who claimed to be their parents without a single bit of proof that they were even related? Wait.. what?!?

But never mind that, in less than seven weeks Biden’s neutered Department of Homeland Security has managed to place 3,200 children into the EXACT. SAME. FACILITIES. According to Breitbart, “The children are being held in jail-like cells that are not designed for children, CNN reported. Border Patrol is unable to release the children to U.S. Immigration and Customs Enforcement (ICE) due to the overcrowding in Department of Health and Human Services (HHS) long-term shelters.”

It’s almost as if…somebody hadn’t INVITED them, we wouldn’t have this problem… Imagine that.

And from the left? ..crickets..

“Many of the children under Biden are being held for more than 72 hours, the maximum allowed under the law.” “The 3,200 migrant children in Border Patrol custody shattered a record set during the Trump administration. As migrants surged across the border in 2019, the number of children held by Border Patrol without a parent peaked at 2,600,  former CBP officials told CNN.”

According to DHS Secretary There IS No ‘Crisis’, No Record Of One

As reported earlier this week, the Biden-Harris regime, doesn’t just lack a plan to deal with the emerging crisis they’ve engineered at our southern border, they won’t even admit a crisis EXISTS. Julie Pace of the AP told Fox’s Chris Wallace “Well, they don’t have a plan at the moment to get this under control.” the DailyWire reported.

DHS Secretary Alejandro Mayorkas, was too busy “accusing the Trump administration of “gutting the U.S. immigration system” and complicating his job as he tries to meet demands from Democrats to roll back his predecessors’ policies.” according to Bloomberg Quicktake, that he can’t even acknowledge that there is a crisis. But hey, at least we have a new record.

“I think that the — the answer is no. I think there is a challenge at the border that we are managing and we have our resources dedicated to — to managing it.” – Biden’s Secretary of Homeland Security Alejandro Mayorkas 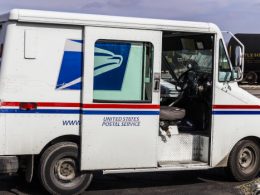 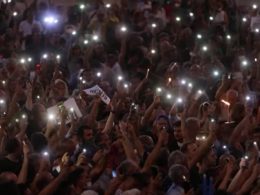 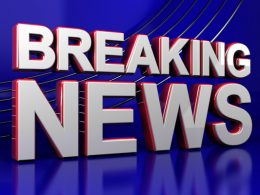 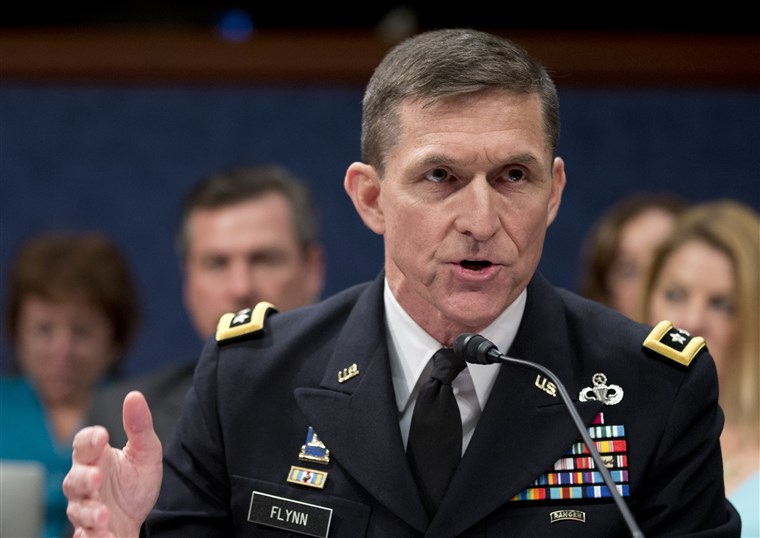 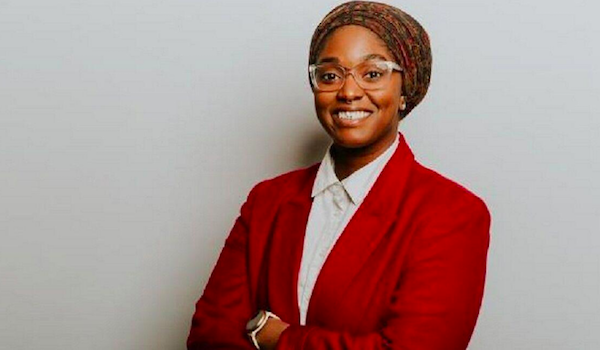