A family member of Democratic presidential nominee Joe Biden came forward to say what everyone else is likely thinking: Biden is simply “too old for the job.”

Joe Biden‘s distant cousin, Ralph Biden, a 74-year-old British retired graphic designer living in Surrey, did not know he was related to the former vice president until he was approached by The Times.

Ralph doesn’t think his cousin Joe, 77, should be elected President of the United States.

“In my heart of hearts he’s a little bit too old for the job, but then again Winston Churchill was about the same age when he was elected again after the war and he didn’t do a bad job, so who knows,” Ralph said.

Ralph also added that, if elected, Joe would inherit a country which will be “horribly divided”.

“It’s got to be a very high pressure job and the buck stops in the Oval Office, he’s going to inherit a country that’s going to be horribly divided,” Ralph said.

Ralph had previously considered that the former VP could be a distant family member. “I thought I could be related to him when Joe Biden became Vice President but I didn’t really think it and just joked with a friend about it – that I was a distant cousin several times removed,” he said.

Ralph also joked about hoping to be invited to the White House if Joe wins the election.

“Come on, distant cousin is hardly closely related but it’s quite fun to know that you are related to the possible president of the USA,” he added.

According to news outlet The Sun, “Ralph and Joe are related through their great, great, great-grandfathers James and William. They are fourth or fifth cousins.”

Chris Wallace Admits He is Jealous... 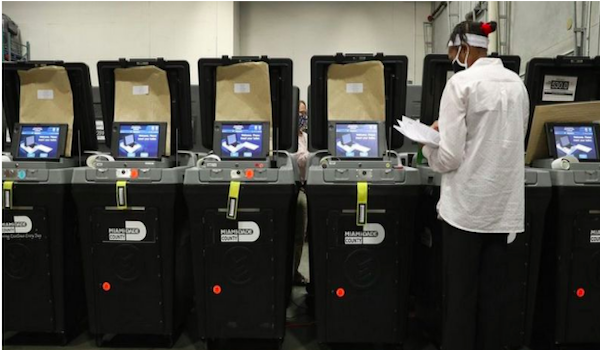 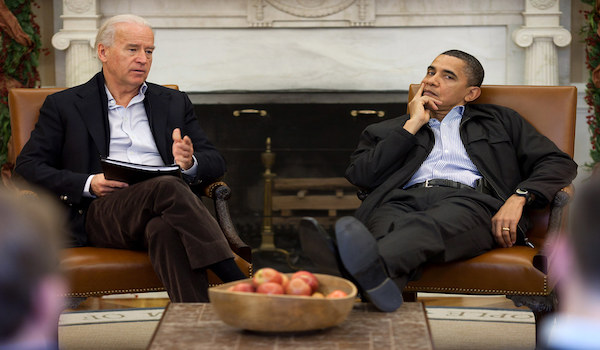 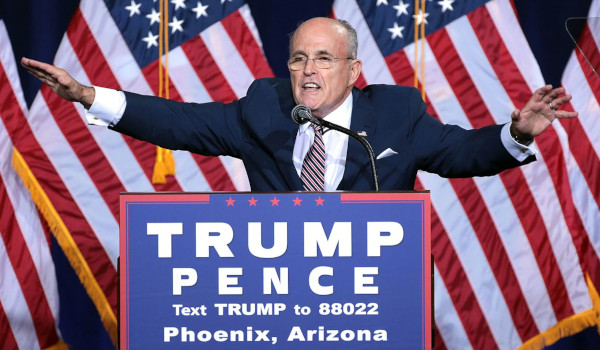 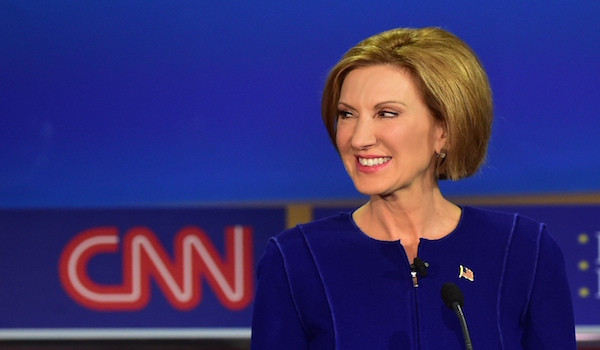