Gretchen Whitmer, the Democrat Governor of Michigan, got some really bad news on Tuesday. A fresh poll from the Trafalgar Group says she’s a full 6 points behind former Detroit Police Chief James Craig. It’s an obvious referendum on the liberal “defund the police” nonsense.

James Craig is running as a Republican on a solid law and order platform that terrifies every liberal Democrat. Especially because he also happens to be Black.

Only 5.2 percent of local voters are still “undecided.” The rest, even the Democrats, seem to prefer the conservative. He’s leading with 50.4 percent to Whitmer’s 44.4 percent. On Wednesday, September 22, the Hill confirmed that Craig is firmly in the lead.

Craig is levering his eligibility to run the chaotic state on his “nearly eight years on the job” as top cop for Detroit. He’s also been slamming “Whitmer’s handling of the Covid-19 pandemic.” The voters viewed the democrat Governor’s measures as draconian and repressive.

As noted by Conservative Brief, back “in July, the Michigan legislature ended a law that gave Whitmer unprecedented power during the COVID-19 pandemic.” The Michigan State Supreme Court was already furious with her by then. The legislature’s action “came after the Michigan Supreme Court decided that the powers granted to the governor were unconstitutional.”

The masses were ready to hit the streets with pitchforks and torches. According to Republican legislative Speaker Jason Wentworth. “Hundreds of thousands of our families, friends, and neighbors changed Michigan forever when they decided they had enough and stood up to make a difference.” Michigan voters are fed up with the democrat way of doing things and they’re showing it.

They want their representatives in state government to obey the oath of office and do what’s right for a change. “They deserve a state government that is willing to do the same. They’ve earned that much. That’s why we had their back today and put this petition into law.” 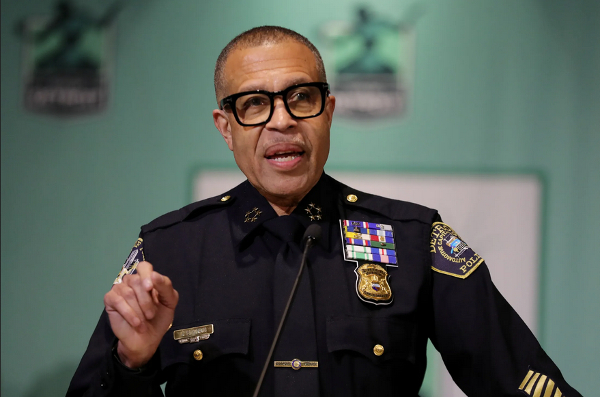 When the state Supreme Court weighed in to squash the democrat overreach like a bug, what they had to say was that “the Board of State Canvassers has to certify an initiative to repeal the Emergency Powers of Governor Act.”

What that means in English is “once the board acts on the court’s order, the Republican-controlled Legislature can repeal the law with majority votes in each chamber, and Gov. Gretchen Whitmer will be unable to veto the measure.” Progressives are freaking out because when SCOTUS handed down their order there was no “breakdown” of positions or a “dissent” opinion. That indicates “the decision was unanimous.”

Whitmer thought she could get away with using a law from 1945 to issue extensive “emergency orders related to the coronavirus pandemic.”

The democrat restrictions are no longer in effect but Whitmer and her cronies “want to keep it on the books, apparently in the hope that the Michigan Supreme Court might reverse the October decision.” That isn’t likely to happen but the majority did shift to a 4-3 democratic slant.

Residents didn’t like that the “Emergency Powers of Governor Act gave Whitmer near dictator-like powers.” Even worse, she “used them in that way.”

Activists groups are urging “the Michigan House and Senate to act promptly to finally strike this awful law from the books forever.” If not, it will only embolden the democrat faction into “more brazen illegal actions in the years ahead.” 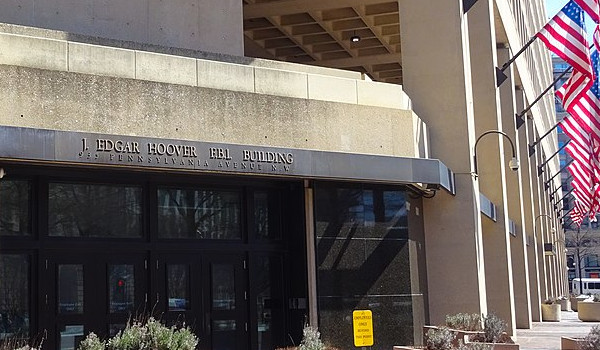 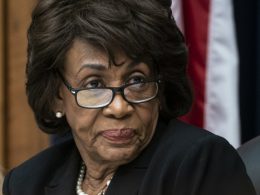 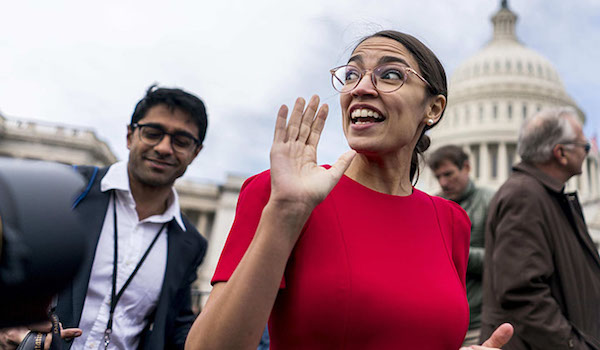