Once again, Detroit is proving to be one of the most corrupt cities in America. New evidence from the 2020 election shows that a substantial number of absentee ballots were not applied for or mailed to voters.

In Wayne County, 566,788 absentee ballots were cast. Of those, 203,311 ballots show that no application for an absentee ballot was mailed or sent to the voter, meaning that 36% of absentee votes were never requested.

Contrast those statistics with the rest of Michigan, whose percentage of voters who never requested an absentee ballot, but one was cast for them anyway, was just 9%. Somehow, Wayne County was four times the state average, which raises serious concerns among people investigating election integrity.

An article from David Harris Jr.’s news outlet reported: “Now, it is true that if you go to the registrars office it wouldn’t show up but do you believe 203,311 did that? …There are enough of those votes in Detroit alone to flip the election and that doesn’t count the 252,456 in the rest of the state.”

A data vendor in Michigan who conducts regular business in front of the Secretary of State said, “This isn’t necessarily a smoking gun for fraud, but it does suggest that either wide scale ballot harvesting was being done, or the post office was backdating illegal ballots, or there was widespread absentee ballot fraud as many people have alleged.”

According to the Michigan Bureau of Elections, “If that field is blank it simply means that the voter was never sent an absentee application. With the new Online Absentee Application lots of voters sent an app in through MVIC so they were never sent one.” MVIC is the Michigan Voter Information Center, which is run by the Department of State and is in charge of mailing absentee ballots to voters.

Despite these attempts at explaining away the issue, many are questioning where the ballots came from, and requesting that the state provide evidence that the ballots are not fraudulent. Some are even calling to establish a call center to contact each individual whose name is on one of these ballots, to ensure that they actually voted. 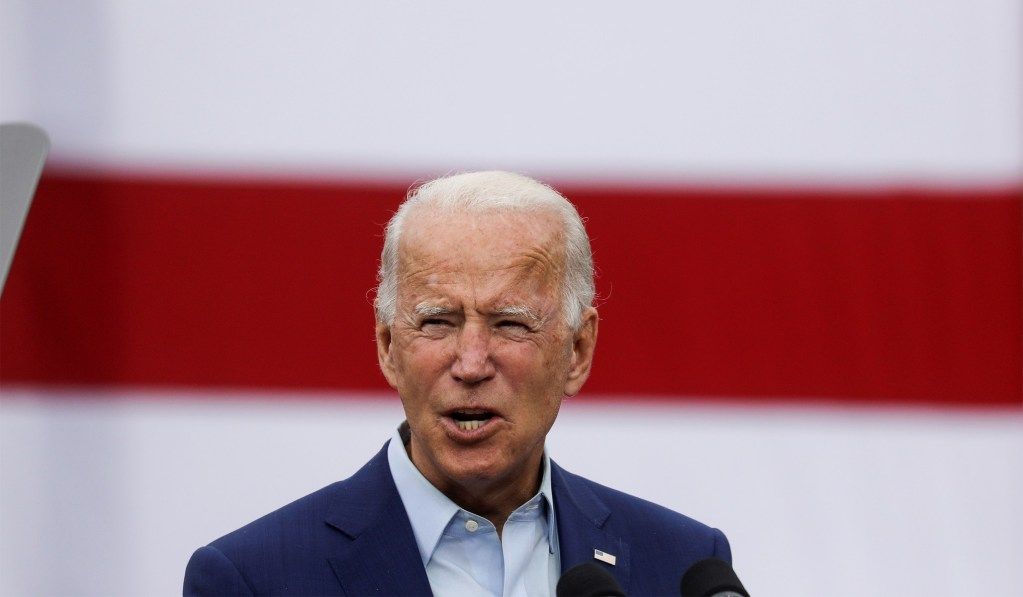 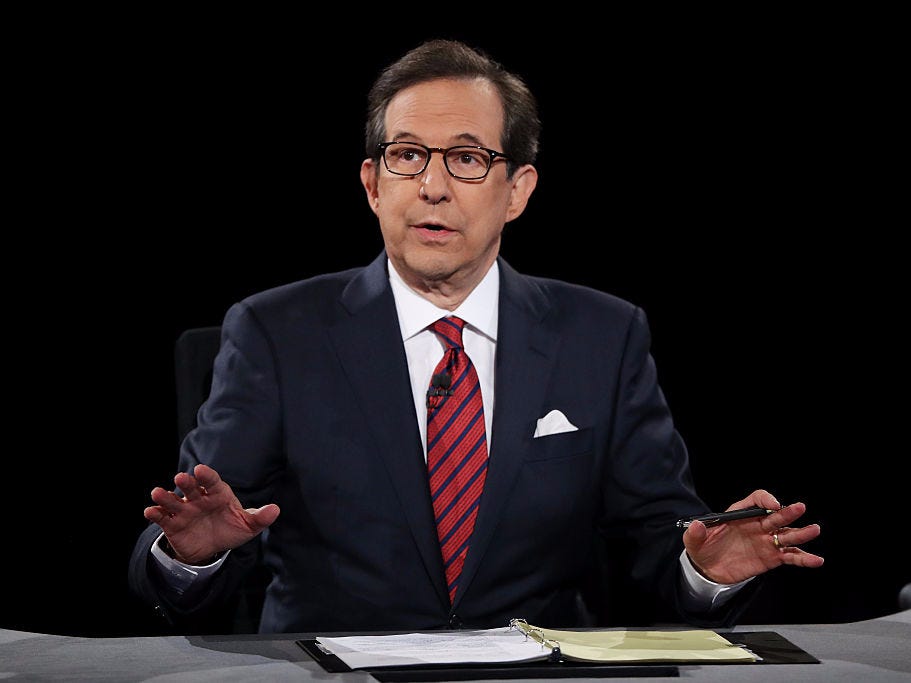 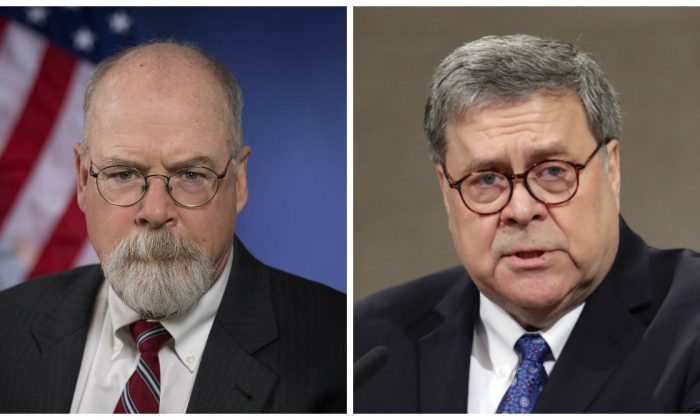 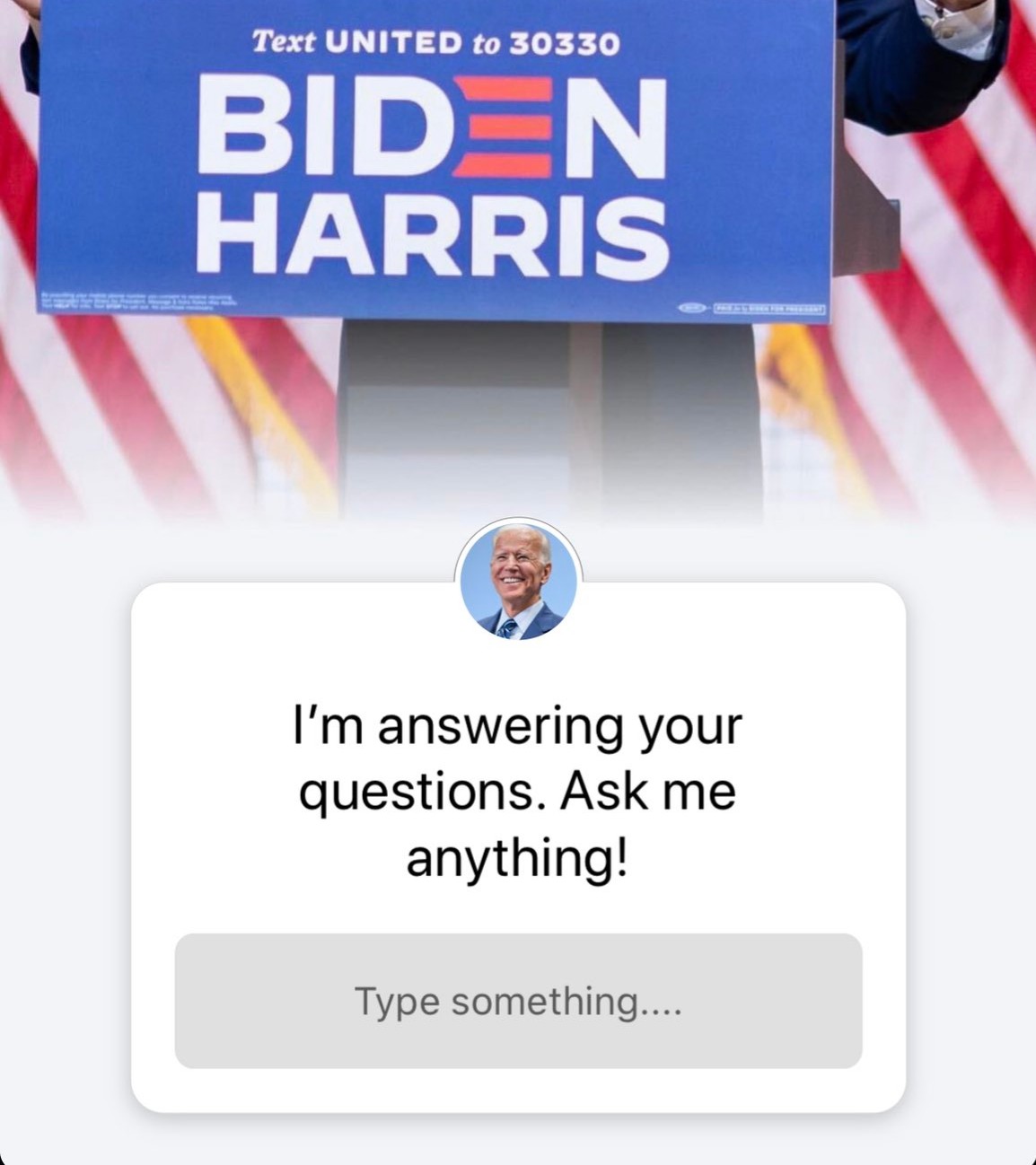