A newly released ABC News/Ipsos poll shows that Joe Biden is in big trouble, and that Americans have no confidence in his plan for “unity.”

According to the poll, just one in five Americans has a “great deal” of confidence that Biden will make progress in his plan to unify the country.

A major theme of Biden’s campaign, and his inaugural address, was unity. Despite this, his recent statements and executive orders show that he has no interest in unity. Biden has called for investigations into the Trump administration, referred to many conservatives as domestic terrorists, and signed radical executive orders. All of these actions show a lack of concern for those who disagree with him, which directly contradicts calls for unity.

Respondents were asked the question, “How much confidence do you have in Joe Biden to make progress on unifying the country?”

How can anyone believe that Biden actually wants unity after he demonized half of the country?

“Our history has been a constant struggle between the American ideal that we are all created equal and the harsh, ugly reality that racism, nativism, fear and demonization have long torn us apart. The battle is perennial,” Biden said.

“And now, a rise in political extremism, white supremacy, domestic terrorism that we must confront and we will defeat,” Biden added.

The former vice president then said the only way “to restore the soul and to secure the future of America” is through unity.

Calling for unity after making those statements is ridiculous. The actual number of white supremacists in the United States is infinitesimally small, and the amount of domestic terrorism perpetrated by conservatives is even less than that. Biden and other Democrats choose to play up one violent incident on the right, the storming of the Capitol building, while completely ignoring the months of violent riots and destruction perpetrated by left-wing agitators from Antifa and Black Lives Matter. How is unity possible when one side of the aisle is allowed to get away with widespread violence, while the other is demonized for the actions of a small group? 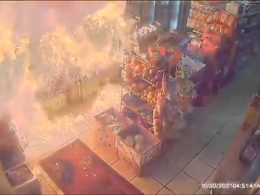 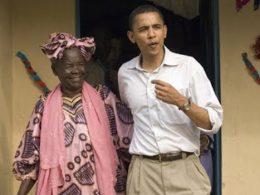 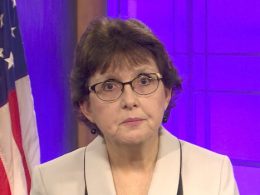 President Trump dropped more hints during his final speech on the morning of January 20, indicating that he…
byAnastasia Boushee 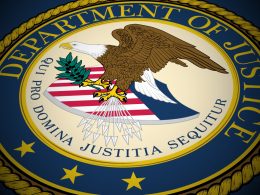