Rudy Giuliani and his team aren’t the only ones working desperately to battle the election fraud. One case you probably never even heard of has an excellent chance of winning. The head of the Republican party in Georgia came up with a brilliantly simple idea.

Instead of arguing long and complicated theories before the courts, David Shafer, who heads up the Georgia branch of the GOP, filed a startlingly simple case with a great chance of winning.

Instead of focusing on a particular candidate, it shows there “was large scale low tech fraud in general,” Independent Sentinel relates. Shafer laid out his position in a series of numbered tweets.

Today President @realDonaldTrump and I filed a lawsuit against @GaSecofState Brad Raffensperger contesting his certification of the Presidential election in Georgia. 1/15 pic.twitter.com/aWnpiz6arf

“Under Georgia law,” Shafer tapped out, “we must show that the number of unlawful votes exceeds the purported margin of victory.” There isn’t any particular way that needs to be done.

“It does not require us to show for which candidate the unlawful votes were cast.” That makes his fraud case an unusually interesting approach. Which he summed up in a network interview.

Shafer explains how he and some heavy hitting co-plaintiff’s filed the lawsuit, making a case against Georgia’s Secretary of State, Brad Raffensperger. Republicans are livid that he certified the presidential election in his state despite massive evidence of widespread election fraud.

The great thing about this suit, Shafer notes in his tweets, “Our lawsuit does not rely on theories about the voting machines.” Let the mathematicians and voting machine engineers argue over that one. “These theories will be explored in other lawsuits.”

The best part of Shafer’s case is that it keeps things nice and simple. “we painstakingly show thousands of examples of ‘low tech’ voting irregularities and fraud sufficient in scale to place the election results in doubt.”

For instance, “We show that votes were cast by and counted from individuals who were not registered to vote.”

The laundry list of inconsistencies goes on and on. People voted more than once, zombies returned from the grave. Some voters “resided” in Post Office boxes and their votes were illegally counted anyway. There were an awful lot of voters who either crossed state lines to vote or voted in two states.

Adding up all of the verifiable discrepancies will easily result in enough to call the integrity of the results from the Georgia election into serious doubt. The case documents explain that all they have to do is “show that the number of unlawful votes exceeds the purported margin of victory.

It does not require us to show for which candidate the unlawful votes were cast.” The only way to “restore public confidence in our elections,” is “by moving to eradicate the systemic unlawfulness that this lawsuit exposes.” 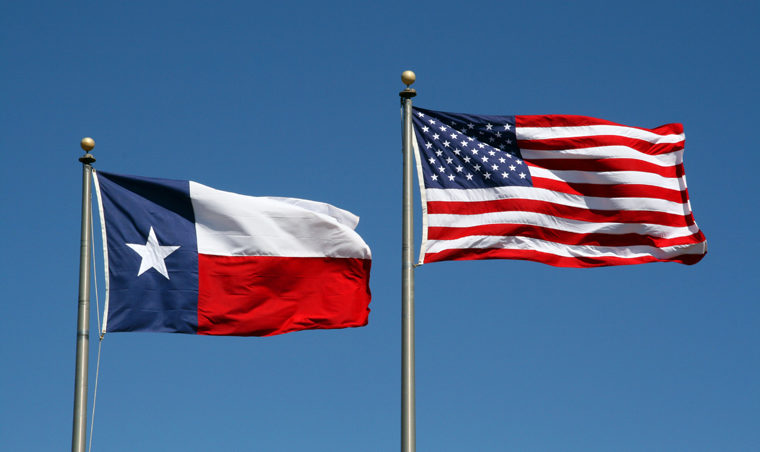