Infamous lawyer Sidney Powell is really hoping that the judge in the $1.3 billion defamation lawsuit which Dominion Voting Systems filed against her will show mercy and “dismiss” the case. The argument that her legal team came up with sounds a little disappointing but it’s up to the court to decide.

Powell focused on the theories

In civil lawsuits, the first line of defense is called a Motion to dismiss. The legal team representing Sidney Powell and her Kraken in court filed one of those using two separate reasons. The first is “jurisdiction.” The defense team claims that Dominion filed in the wrong court.

That isn’t necessarily fatal when there is time to move it over to the proper court, as there is this time. The statute of limitations remains far away. The second one, which could stick, is “failure to state a claim upon which relief can be granted.” Those are a lot trickier. In today’s legal world, she has a chance to pull it off.

Powell and her legal team are trying to avoid coughing up $1.3 billion bucks. Their big hope is that the judge will believe that “no reasonable person” would decide that the claims she was tossing around “were truly statements of fact.”

She made all sorts of wild accusations and swore up and down that she could back them up. She never got a chance.

The team of lawyers representing Ms. Powell are convinced that they will convince the judge to toss the case because the First Amendment allows the ability to speculate now and prove things later.

They argue, “no reasonable person would conclude that the statements were truly statements of fact.” They also add, “reasonable people would not accept such statements as fact but view them only as claims that await testing by the courts through the adversary process.”

One thing that both sides can agree on is that the allegedly defamatory statements attributed to Sidney Powell and her associates were in regards to a major issue “of momentous significance and immense public interest.”

The defense team notes, her “statements were tightly focused on the legal theories they were advancing in litigation.”

Powell, they argue, was allowed to inform the public about “the evidence they had presented, or were going to present, to the courts in support of their claims that the presidential election was stolen.”

They claim only liberal nit-pickers could hold them accountable for the preliminary claims.

Also, team Powell argues, there is an awful lot at stake here. Denying “millions of Americans their constitutional rights to ‘one person, one vote’ by deliberately mis-counting ballots” is a no-no.

So is “diminishing the weight of certain ballots while enhancing the weight of others” as the machines are alleged to have secretly done quietly and behind the scenes. Along with “otherwise manipulating the vote tabulation process to achieve a pre-determined result.”

An agent from the U.S. Drug Enforcement Administration (DEA) was just arrested for his alleged participation in the…
bySandy Ravage 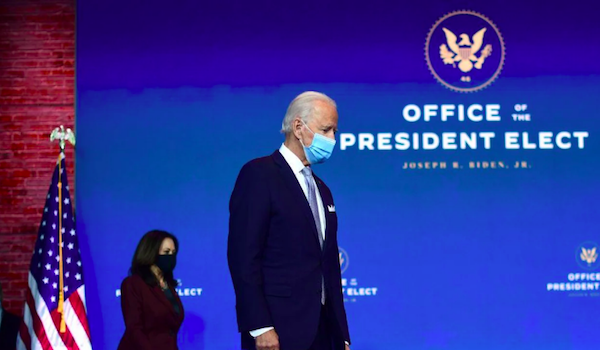 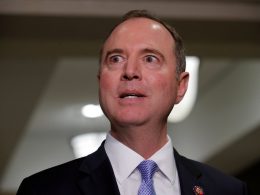