Under the guise of the Secular Democrats of America, Democrats are Pushing Hard for Biden-Harris to ELIMINATE Religious Freedoms.

The SDA has joined with Congressmen Jamie Rasking (D-MD) and Jared Huffman, (D-CA) Co-Chairs of the “Congressional Freethought Caucus” to present a 28 page policy “BluePrint” for the hypothetical Biden-Harris Administration.

They even call it the “BidenHarrisTransition” in the URL! The SDA knows who they are going to be working for, and they have declared that the “rise of white Christian nationalism is a national security threat.”

“It would ban religious organizations from participating in government programs, support governors who want to close down churches amid the COVID pandemic, require new disclosures from churches, overturn religious-rights precedents such as the Hobby Lobby case, prevent mention of creationism in education and work for a “deradicalization” of “white Christian nationalism.”

Who are the Secular Democrats of America?

The Secular Democrats of America was founded in 2016 with some pretty radical revisionist history. The SDA claim that,

“Christian Nationalists have been perpetuating the myth of the “Christian nation” and waging culture wars for decades in their quest for political and cultural dominance, often stoking fear and anger toward the nonreligious. “

This is a group which believes that “Christian Privilege” is something that exists, despite the BBC reporting in 2019 “Christian persecution ‘at near genocide levels” all around the world. Yes, persecution of Christians here in the United States has also been on the rise for decades, only increasing in response to the COVID19 fear campaign. The Political Action Committee claims to be “on the frontlines fighting Christian right’s agenda.”

In a partisan talk to the Federalist Society, Justice Alito claimed that "religious liberty is fast becoming a disfavored right.” But true religious freedom has been severely weakened by conservatives like Alito, while Christian privilege is thriving. https://t.co/ZBAGW1RvdI

Some of the Goals in the “Blueprint”

These bullet-points and links are taken directly from their 28 page document presented to the Biden-Harris team. They. Are. Chilling.

Who are the “Congressional Freethought Caucus”

The “Freethought Caucus” is a group of congressional democrats whose thoughts are many things, and “free” isn’t among them. Let’s take a look at the virtual “rogues’ gallery” of Congressmen who are involved with this coordinated effort to pervert the United States into a form fully divorced from our Judeo-Christian founding.

There are quite a few familiar faces here, starting with Representative Jamie Raskin. Raskin penned an bill to declaring President Trump “Incapacitated” per the 25th Amendment in 2017 during a fit of impotent rage at Trump’s victory. ‘The Squad’ is even represented by Rep. Rashida Tlaib who has been in trouble again lately for another Anti-Semitic twitter screed calling for the elimination of Israel.

The Caucus is the congressional representation of a lobbyist group: the “Secular Coalition for America” which represents “19 National Secular Organizations” including the notorious, George Soros funded Freedom From Religion Foundation.  This group represents the tip of a very long spear aimed at the very heart of the American culture: our faiths.

This is perhaps the most compelling reason that President Trump’s investigation into the 2020 Election Fraud must be completed. The theft of the election must be prevented and a Biden-Harris administration never allowed to implement these crimes against America’s faithful of all faiths. 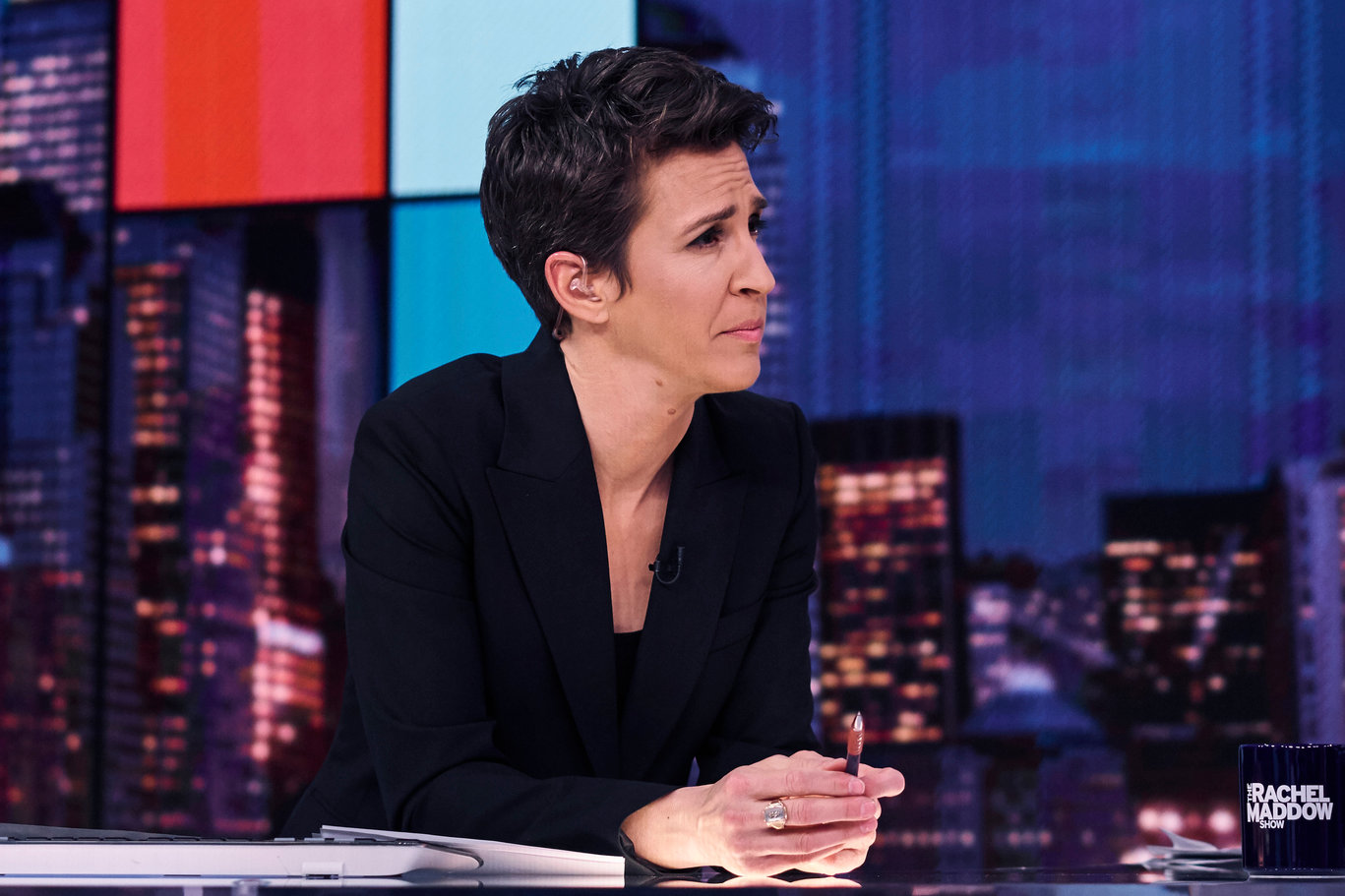