Democrat Icon Bill Clinton remains hospitalized in a California intensive care unit for a third day Friday. His doctors say he’s “on the mend” and they expect him to return home to New York soon. It looks like the doctors caught it in time.

Hillary Clinton made a brief appearance by his bedside “on Thursday night and was later seen leaving.” They’re downplaying his diagnosis, but sepsis can be serious. “If left untreated, the situation can spiral,” says Dr. Peter Gottensfeld, who practices family medicine.

The former president has earned the nickname “slick Willie,” in part for an oral sex episode in the oval office with an intern, a string of un-prosecuted accusations regarding shady business deals, and the distinction of being the second U.S. president to be impeached.

It’s no surprise that the 75-year-old buddy of Jeffrey Epstein has been flirting with the nurses at University of California Irvine Medical Center, blood infection or no blood infection.

Statement, from me, on President Clinton pic.twitter.com/Jbfl4evpcF

Official family spokesunit Angel Urena updated Bill’s fans to say he’s “on the mend. He’s up and about, joking and charming the hospital staff.” Considering all the places his Willie has been, it’s not surprising that Bill Clinton picked up a bacterial urinary tract infection.

The good news is, his doctors say, it’s not “a coronavirus infection.” Both Hillary and Bill were allegedly in town for Bill to “be the moderator for an economic panel discussion called Rebuilding For All, Inclusive By Design.”

The Clinton Foundation event was scheduled for Thursday night. On Wednesday, October 13, “the former president complained of feeling unwell and fatigued.”

The Clinton public relations team is downplaying Bill’s admission to an “intensive care unit.” They cite the need for close monitoring and a need for privacy but claim all they’re really doing is pumping him full of “IV antibiotics and fluids.”

Doctors everywhere agree that’s the standard treatment. “It’s really a question of helping the immune system do its job and reassert control over what’s going on inside of us,” notes Dr. Gottensfeld.

Along with all the antibiotics they’re educating their patient on how to avoid this from happening again. Local reporters in the Clinton neighborhood “say the former president is expected back to Chappaqua within 24 hours.” They’re off to Europe next week.

Word around the water cooler is that they’re hoping to get Iran back to the negotiating table as part of their itinerary. Also too, the change of government in Afghanistan is affecting their Uranium One holdings in Uzbekistan.

Meanwhile, Bill Clinton is missed by his neighbors at home. “We hope to see him soon and we send our love and best wishes for a speedy recovery,” chirps Ronni Diamondstein, of Chappaqua.

“As long as he’s healthy and back on the streets saying hello and part of the community, we’re excited to have him back,” Jeremy Saland adds. Officially, he “remains at the hospital for continuous monitoring. After two days of treatment, his white blood cell count is trending down and he is responding to antibiotics well.” 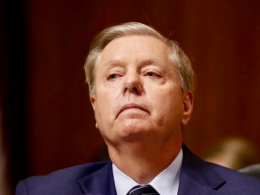 Biden Is SEETHING About Being Less Popular Than Trump

The White House is reportedly in an uproar, with President Biden seething about the fact that he is…
byStaff Editor

Something tells me that if Karine Jean-Pierre was not the White House Press Secretary, she would have been…
byAnthony Smith 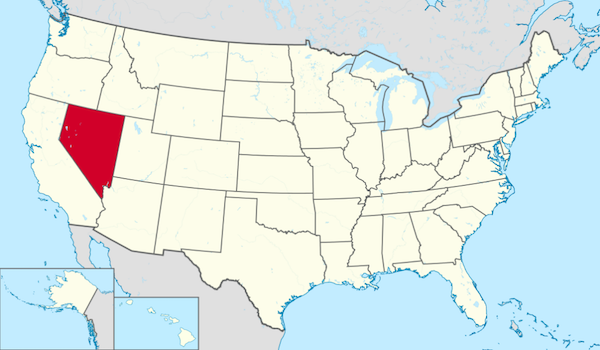 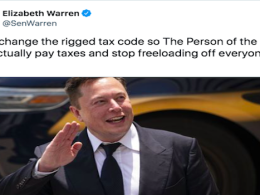 President Donald Trump was just declared the winner in a key battleground state, which will provide him with…
bySandy Ravage