Walmart is suing the United States government, in a preemptive strike against the government which is expected to take civil action against the company.

The United States government may be planning a lawsuit against Walmart, seeking large financial penalties for the company’s pharmacies role and responsibility in the opioid abuse crisis.

On Thursday, Walmart filed a lawsuit alleging that the Department of Justice and the Drug Enforcement Administration (DEA) are blaming the company for the U.S. government’s lack of regulatory and enforcement policies.

Walmart is seeking a federal judge’s declaration that the government does not have any basis for seeking civil penalties from the company. The major retailer is also asking for clarification on its legal rights and duties under the Controlled Substance Act.

Throughout the United States, Walmart has more than 5,000 pharmacies in its stores.

“Walmart and its pharmacists find themselves in an untenable position. Under defendants’ sweeping view, Walmart and its pharmacists may be held liable — perhaps even criminally — for failing to second-guess DEA-registered doctors and refuse their prescriptions. But if pharmacists do so, they may face the wrath of state medical boards, the medical community at large, individual doctors, and patients,” the company says in the lawsuit filed in the U.S. District Court in the Eastern District of Texas.

In the suit, Walmart says that the Justice Department identified hundreds of doctors who wrote problematic prescriptions that should not have been filled by Walmart’s pharmacists. The lawsuit says that nearly 70% of these doctors still have active registrations with the DEA.

“In other words, defendants want to blame Walmart for continuing to fill purportedly bad prescriptions written by doctors that DEA and state regulators enabled to write those prescriptions in the first place and continue to stand by today,” the suit says.

The lawsuit names the Department of Justice, Attorney General William Barr, the DEA, and the DEA’s acting Administrator, Timothy Shea, as defendants.

Walmart describes in the lawsuit a government probe of the company conducted by the U.S. Attorney’s office for the Eastern District of Texas, which began in December 2016, calling it a “misguided criminal investigation.” Still, Walmart says that it cooperated fully with the probe.

The office advised that it intended to indict the company in the spring of 2018. According to news outlet WNDU, “In August 2018, Walmart said that officials at the Department of Justice recognized that there was no plausible basis for a criminal indictment, and the department formally declined to prosecute Walmart. But the civil investigation continued.”

Joe Brown, who was the U.S. Attorney for the Eastern District of Texas office until he resigned earlier this year, had spent years pursuing a criminal case against Walmart for its practices surrounding opioid prescriptions.

His investigation was reportedly impeded after the company’s lawyers appealed to senior officials at the Department of Justice.

The Justice Department has not commented on the lawsuit at this time. 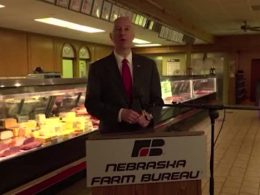 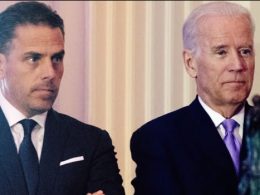 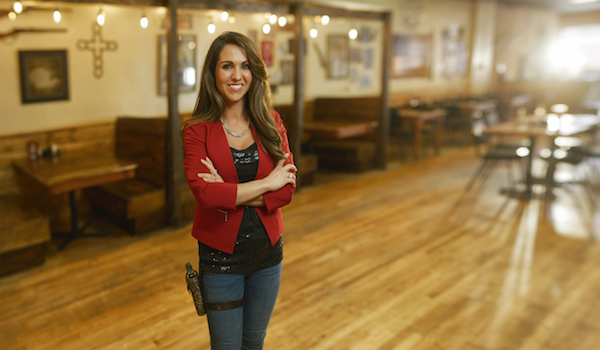