The Imperial Palace is in damage control mode as official press spokesunit Jen Psaki defended Dr. Deep State’s covert shenanigans on Thursday. “He’s been an undeniable asset in our country’s pandemic response.” He should have been. He’s practically the father of the Asian Andromeda Strain.

Press to the rescue

Official Palace Press Minister Jen Psaki was shoved in front of a camera on Thursday to divert attention from a whole treasure trove of secret emails released to the media in response to Freedom of Information Act requests.

Thousands of covert messages show Dr. Anthony Fauci funded the “bat cave” unit of Wuhan Institute of Virology and despite his adamant denials, he knew it was “gain-of-function” research. Covid-19’s designer genes were spliced together with money from U.S. taxpayers.

Other juicy tidbits buried in Fauci’s emails include verification that “early on in the pandemic Fauci said store bought masks did little to protect against the virus.”

They also revealed that “he had been alerted early on to evidence that the virus had leaked from the Wuhan Institute of Virology.” He got a very nice thank you note for helping to cover it up too. Press spin doctor Psaki had an explanation for that, sort of.

A member of the press wanted to know, since “there was an exchange between Dr. Collins and Dr. Fauci referencing a Fox News report discussing, basically, the lab leak as a conspiracy,” and, “Collins denied jumping to conclusions, and he asserted that his mention of conspiracies was referring to the rumor that the virus was bioengineered as a weapon.”

The reporter then added, “Is that the position of the administration and their top health experts that this was not engineered?” Good question. “Well,” Psaki hedged. “I think we’ve spoken to this pretty extensively.”

Grasping for words like a drowning woman, Psaki babbled to stall and think. “Let me just say on Dr. Fauci and his emails, he’s also spoken to this many times over the course of the last few days and we’ll let him speak for himself, and he’s been an undeniable asset in our country’s pandemic response.”

A full 43 words that didn’t say a thing. Then she just gave up. “But it’s obviously not that advantageous for me to re-litigate the substance of emails from 17 months ago.” She won’t be Press Minister much longer at this rate.

His Wisdom Joe Biden and his handlers have come face-to-face with the obvious conclusion that it’s time to throw Dr. Deep State to the press wolves. They just aren’t sure how to do it without making themselves look bad.

The best way to bury an issue is form a committee and start an investigation. Ending that investigation is a different story, as we’ve learned with John Durham. “We’ve launched, based on the president’s direction, an entire internal review process to use all of the resources across government to get to the bottom of the origins.” The Uranium One case is still pending.

Don’t bug them for details, it will take a while, she warned the press. “adding that at the end of the 90 day review they would provide more when that process was concluded.”

The spotlight is firmly on Dr. Deep State and even more evidence shows that the State Department was in on the cover up. The Department of Energy tried to bury a report about what Fauci knew before he knew it but they didn’t bury it deep enough that it wasn’t found. Joe Biden is pacing the floors and trying hard not to trip over his dog.

Days After Taking Cheney's Job, Elise Makes One of Her Most Important Announcements 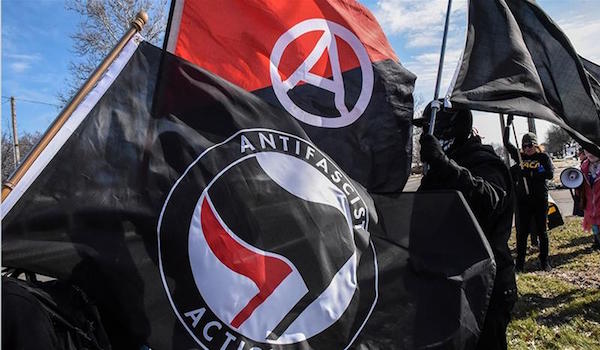 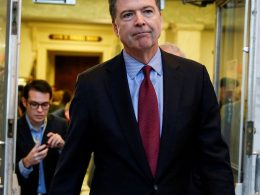 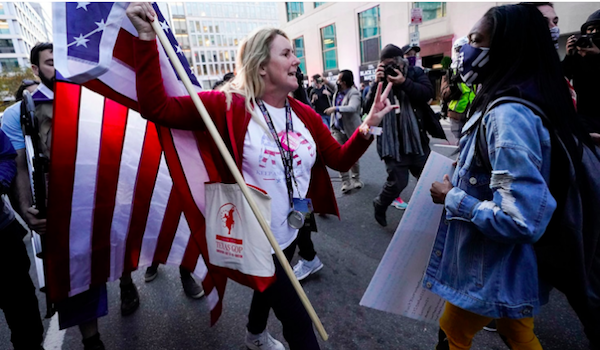 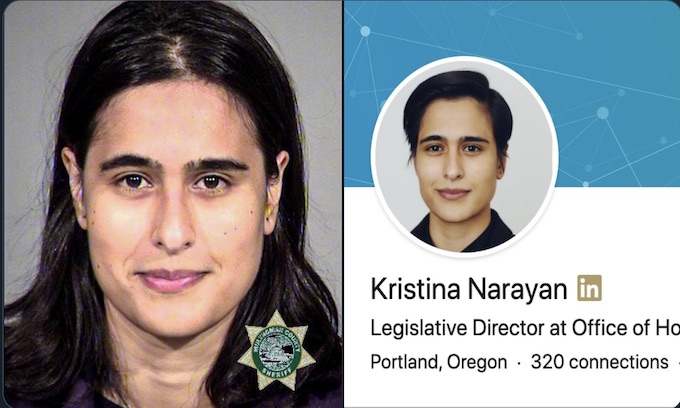