It’s Official. Fox News is just another liberal propaganda mill. There’s not a single doubt about it.

Kathryn Murdoch, wife of James Murdoch, admitted Biden Bias on twitter, tapping out, “We Did It,” after her network threw Arizona prematurely under the bus to call the election race for Joe Biden. It’s starting to sound a lot like part of the overall Democrat insurrection.

Fox News is unfair, and the family who runs it is unbalanced. Conservatives are abandoning their formerly favorite network in droves. Disappointed over the way Faux News rushed to join the New World Order and facilitate election fraud.

On Saturday morning the traitorous Kathryn Murdoch tweeted, “We Did It” both admitting part in the conspiracy and rubbing salt in the wounds of their victims at the same time.

Over at Fox, they were just as alarmed as the rest of the progressive networks that their planned election heist wasn’t going as smooth as expected. Arizona, which had been called for Biden while citizens were still voting, kept getting redder by the moment.

To force the issue, hoping to convince conservatives that the decision was legitimate because it came from their beloved network, they lied to America and said the race was in the bag for Biden.

Within seconds they started getting angry comments while their ratings plummeted through the floor. After the previous manipulation of public opinion to decide the Arizona contest early, the Fox viewers couldn’t click the buttons to change the channel fast enough.

People were still voting when they made the decision for Arizona but up in Alaska, where Trump is “leading” 2 to 1 over Biden, Fox refuses to call the state for Trump. Even on election night there was an obvious bias going on in the way the results were being displayed.

Any slim margin for Biden was declared a win while apparent Trump landslides weren’t decided until the result could no longer be plausibly denied. That’s called “disparate” treatment and election officials don’t like it.

Just because Fox or any of the other media outlets make a determination, it doesn’t mean a thing. There is an official process to validate things and that can’t happen until all the illegitimate “bastard” ballots are tossed in the trash and the legal ones counted.

Even before the election, the neon sign was on the wall at Fox News. As Frank Salvato tweets, “Just before the election, as she (Murdoch) was advocating for the Biden campaign on social media, she tweeted, ‘What will you tell your children or your future self about the part you played in history?’ alluding to the notion of being on the wrong side of history if one was a Trump supporter.”

The morning after Christmas, President Trump took to Twitter to post an announcement about the fight against election…
byAnastasia Boushee 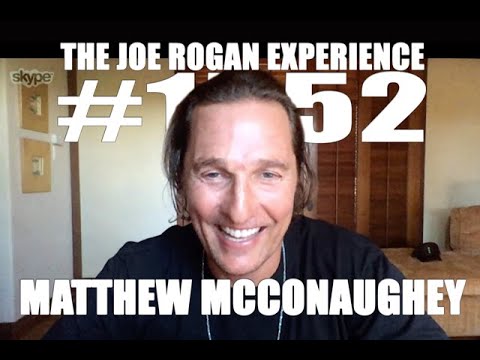