Due to increasing armed conflict and civil unrest spreading through the nation, the United States has ordered all non-emergency government employees in Ethiopia to leave the East-African country immediately according to the US Embassy in the capital Addis Ababa. European governments including Denmark and Italy have also asked their citizens in Ethiopia to leave the nation while commercial flights are still available due to rebel ‘Tigrayan” forces and their allies, advancing toward the capital city. Ethiopia seems to be only the latest, previously stable nation on the verge of collapse in 2021.

“Incidents of civil unrest and ethnic violence are occurring without warning. The situation may escalate further and may cause supply chain shortages, communications blackouts, and travel disruptions,” the U.S. Embassy said on its website.

Ethiopian Government On The Verge Of Collapse

According to reports from NPR, the situation in Ethiopia, one of the oldest Christian nations on Earth and easily the most historically prominent in Africa is critical verging on catastrophic. The country has been embroiled in a civil war for over a year now between the Ethiopian Government based in Addis Ababa along with their allies in neighboring Eritrea and their local militias and soldiers from the northern region of Tigray. A year ago, the idea that the Tigrayans could advance into the Ethiopian heartland, let alone topple the government would be unthinkable. But all of that has changed. The Federal Armed forces of Ethiopia have even appealed to retired soldiers and aging veterans to reactivate their commissions, the desperation is palpable as according to NPR,

“they have asked residents of Addis Ababa to join the war effort with whatever weapons they have.”

As the Tigray Peoples Liberation Front and the Oromo Liberation Army, another rebel group from the Oromo region advance the situation grows more and more unstable. They are currently some 200 miles away and could be weeks or even months away from taking the capital’s streets. But we’ve heard this before in Afghanistan, where under the same projections the rout took mere days.

The fighting began when the TPLF, which had previously dominated the Ethiopian People’s Revolutionary Democratic Front coalition which ruled the nation rejected the federal government’s decision to postpone the August 2020 elections due to COVID19, in violation of their constitution. Tigray held their own elections, taking all regional offices, which the federal government rejected the validity of. In response the Ethiopian National Defense Force (ENDF) launched an offensive, capturing Mekelle, the regional capital of Tigray assisted by forces from Eritrea. Since then, a series of strategic and tactical reversals and a unification of rebel forces into the “United Front of Ethiopian Federalist and Confederalist Forces”

And so we come now to a nation on the verge of collapse,

“Saturday the U.S. State Department ordered “non-emergency U.S. government employees and their family members” to leave Ethiopia. The White House has declared the situation in Ethiopia “an unusual and extraordinary threat to the national security and foreign policy of the United States,” and the U.S. special envoy for the Horn of Africa, Jeffrey Feltman, arrived in Addis Ababa on Thursday to push for cease-fire talks.” NPR reported. 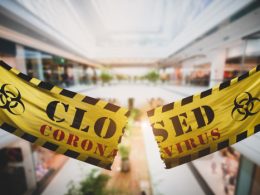 Florida at present, has the lowest COVID infection rate in the contiguous forty-eight states of the United States…
byMatthew Holloway 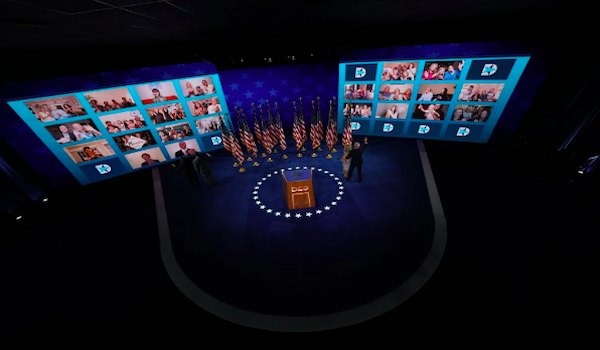 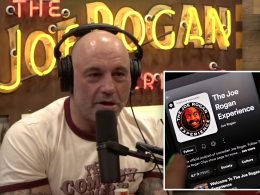 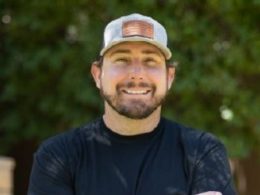 In one of the Democratic Party’s precious footholds in Arizona: Tucson a new Republican candidate has stepped up…
byMatthew Holloway 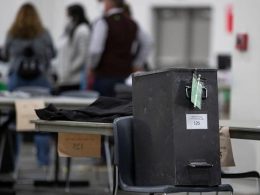 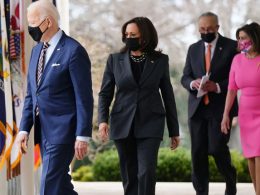 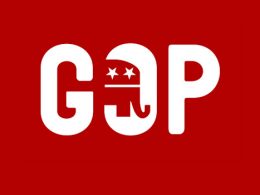