Once and Future President Donald Trump made a shocking announcement over the weekend. He’s demanding “reparations” and hasn’t lost touch with reality either. It’s beyond time for the Chinese Communist Party to pay for the mess they engineered in their clandestine biowarfare labs.

When he declared “Beijing owes reparations to the world,” they lost their minds with glee. The so called “fringe theory” possibility that Asian Andromeda Strain escaped from the Wuhan Institute of Virology is suddenly being covered by the mainstream media.

TRUMP: "The time has come for America and the world to demand reparations and accountability from the Communist Party of China… China must pay." pic.twitter.com/t1u9YRBo0D

Trump didn’t have many nice things to say about Dr. Anthony “Deep State” Fauci, the one who funneled taxpayer money through his National Institute of Allergy and Infectious Diseases to fund the original SARS-2 research. After which, he somehow ended up as “the nation’s de facto coronavirus guru.”

Fauci “has, perhaps, never been more wrong than when he denied the virus and where it came from.” The time has come, our fearless leader announced, “for America and the world to demand reparations and accountability from the Communist Party of China. We should all declare within one unified voice that China must pay.”

President Trump to China: you owe us $10 trillion in biological war reparations.

He knows that His Wisdom Joe Biden and his illegitimate administration is in bed with Beijing so he’s not expecting much from the palace along those lines. Once Donald Trump regains his rightful political position, he plans to leverage “tariffs to raise the money.”

It worked to get Mexico to pay for the wall, whether Democrats want to admit it or not. The “United States should immediately take steps to phase in a firm 100 percent tariff on all goods made in China.” 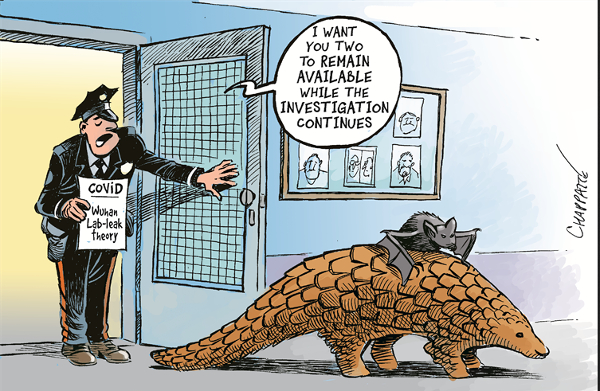 Now, after thousands of incriminating Fauci emails were forked over in response to FOIA requests, “everyone, even the so-called ‘enemy,’ are beginning to say that President Trump was right about the China Virus coming from the Wuhan Lab.” Fauci’s own emails to China “speaks too loudly for anyone to ignore. China should pay Ten Trillion Dollars to America, and the World, for the death and destruction they have caused!”

Joe Biden has been largely in hiding and the scandal was enough to get Kamala Harris to finally leave for Central America. It’s safer there than in the District for her this week. She had a hard time getting out though. Whoever maintains Air Force One/Two these days dropped the ball and she had to switch planes due to a technical malfunction. “That’s real reassuring to hear,” the public scoffs.

The Washington Post rocked the liberal world of Democrats by actually reporting that the timeline indicates “the Wuhan Institute of Virology worked with bat coronaviruses” before the pandemic and “according to U.S. intelligence cables, had questionable safety practices.” Then there are the recently revealed cases of “individuals who got ill in the first round of COVID cases” who had “no connection to the so-called wet market which was blamed for the outbreak.”

President Trump was sure to point out that by February 9, the World Health Organization was squashing that suggestion. “The findings suggest that the laboratory incident hypothesis is extremely unlikely to explain introduction of the virus into the human population,” they reported.

Biden wants the WHO to lead the investigation into whether COVID came from a Wuhan lab.

“Well, what else can we do?” pic.twitter.com/ZVBXIkJ3nj

New World Order controlled network media worked overtime with the social media platforms to censor anyone even hinting about the possibility of a lab leak. President Donald Trump didn’t buy it then and he’s gloating now. “Several scientific papers last year cast doubt on the likelihood of a purely natural origin.”

He also noted, “the closest known coronavirus to SARS-CoV-2” happens to be “RaTG13, a bat coronavirus discovered in China in 2012.” They tagged it “after several miners in China became ill.” Guess what, it “was stored at the Wuhan Institute of Virology.” How convenient. Imperial Leader Biden has announced he’s going to have the spy community take a look at it and “report back to me in 90 days.” 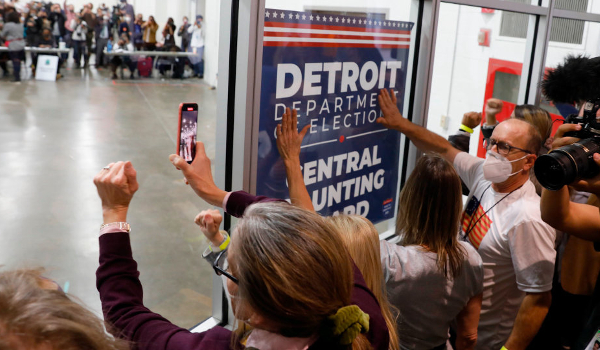 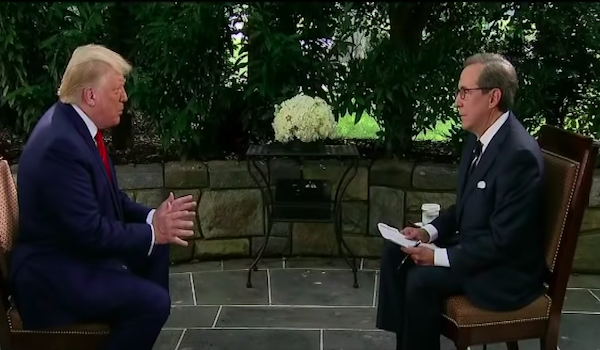 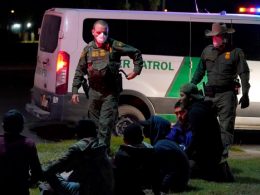 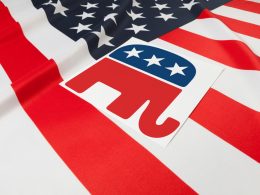 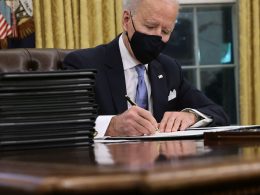 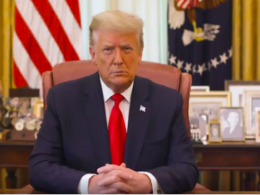 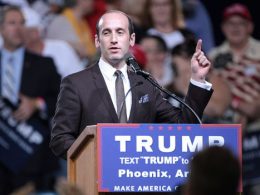 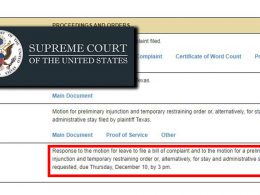