After threatening Congress with “extraordinary measures” to prevent the US Treasury from running out of funds to no avail, Secretary Yellen has been forced to begin the increasingly desperate process of holding off America’s imminent Sovereign default, catastrophic credit reduction, and Government closure for as long as possible. The deadline for the Democrat-controlled Congress to reach an agreement (which they never attempted in good faith) with the Republican minority expired at the close of business on August 2nd.

There is no sure way to tell how long, Yellen can keep the bailing the water out of the rapidly sinking and now motionless ship of state.

“The period of time that extraordinary measures may last is subject to considerable uncertainty due to a variety of factors, including the challenges of forecasting the payments and receipts of the U.S. government months into the future, exacerbated by the heightened uncertainty in payments and receipts related to the economic impact of the pandemic,” Yellen told Pelosi in a letter.

What are Janet Yellen’s Options for the Treasury?

In short: not very many. Here are a few of the measures that Treasury Secretary Yellen can take to forestall the inevitable Government shutdown. 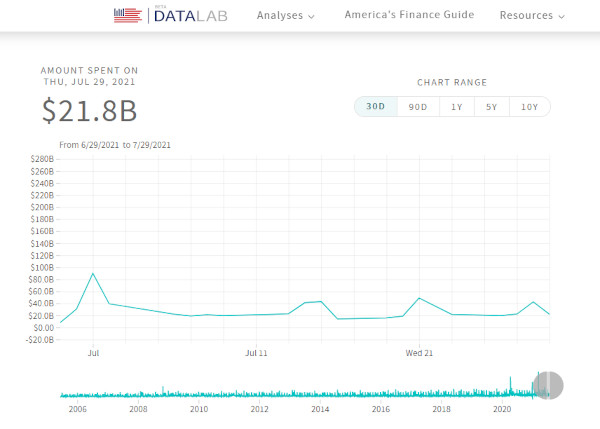 According to RightWingNewsHour, “Senate Majority Leader Chuck Schumer couldn’t be further away from any possible compromise, he doesn’t even seem to be interested in one. Speaker Pelosi’s House (it ceased to be “The People’s House” on Jan. 6th) insists that they WILL NOT pass a bill on budget and infrastructure that doesn’t also lump in paid worker leave, labor education, and other leftist fever-dreams. And Minority Leader Mitch McConnell said

Senate Minority Whip John Thune (R-SD) was asked if the GOP would consider a standalone debt ceiling increase to ‘kick the can down the road’,  he said, “I can’t imagine a single Republican in this environment that we’re in now — this free-for-all for taxes and spending — to vote to raise the debt limit, You would think, based on what they’re talking about doing, that Bernie Sanders had won the election.”

Suffice to say, the situation is not good. With the potential for another lockdown in play according to Jack Posobiec, BLM and Antifa seemingly waiting in the wings, and the Jan. 6th witch-hunt underway, the situation couldn’t possibly be any more volatile unless someone ACTUALLY declares war.

WH official this am: “B lockdown speech being drawn up this week…they’re planning to make it sound like one of the most solemn in history, real Bush on the night of 9/11 type stuff. Would start stocking up if I were y’all” 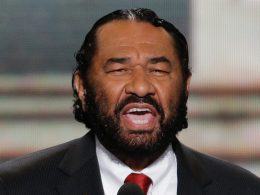 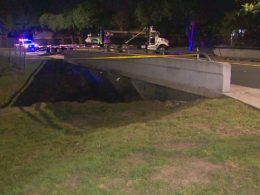 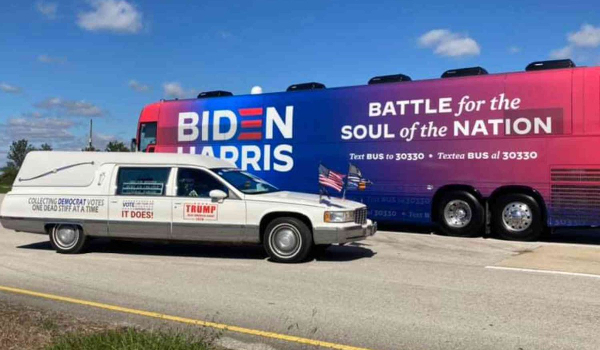