Is Nuclear war looming in the near future? According to former Russian President and Deputy Chairman of the Security Council, Dmitry Medvedev, it is. He hinted that Moscow might resort to nuclear strikes should it fail to win its war with Ukraine by conventional means.

Obviously, at this point, Putin will do anything to save face on the world stage.

“The loss by nuclear power in a conventional war can provoke the outbreak of a nuclear war… The nuclear powers do not lose major conflicts on which their fate depends,” Medvedev wrote on the social media site Telegram.

Medvedev served only one term as Russia’s leader from 2008-2012. He has also been the most vitriolic advocate of the Russian invasion. He often frames the war between the two eastern nations as a larger, existential struggle between the Kremlin and the Western powers.

Former Russian President Dmitry Medvedev, an ally of Kremlin chief Vladimir Putin, warned NATO on Thursday that the defeat of Russia in Ukraine could trigger a nuclear war. https://t.co/0NAktWci2h

Russia now appears to be making gains in the hotly contested Donbas region. The Russian forces stormed Soledar, which could potentially threaten the Ukrainian position in Bakhmut.

Analysts have expressed their worry that a Russian victory in this location could force Ukraine to retreat further into its interior.

On the western side, Ukrainian President Volodymyr Zelensky is frantically encouraging his allies in NATO to provide Kyiv with heavy tanks. He hopes to enable Ukraine to break the near-stalemate on the front line and have the ability to prepare Ukrainian troops for an anticipated offensive from Russia. 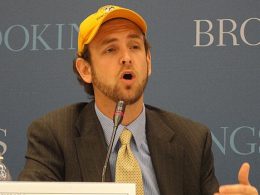 According to a report by The Denver Post, competing protests in Denver on Saturday afternoon left a conservative…
bySandy Ravage 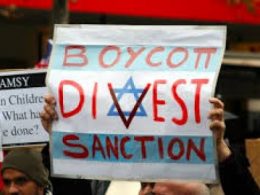 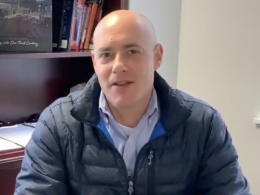