A mysterious, unearthly loud boom shook homes all across the state of Louisiana. Thousands of citizens took to social media reporting that their homes shook, windows were rattled in new Orleans. For over an hour, stunned New Orleans residents sought answers and found none, until the news started to trickle in of a massive explosion at Westlake Chemical in Westlake, Louisiana a full 208 miles away! The absolutely massive blast left an ominous mushroom cloud hanging overhead for several minutes after the initial explosion.

Half of New Orleans, from Algiers, Bywater, Mid-City, just heard a big Boom that shook houses including mine. And no one knows what it is…#nola #neworleans #BOOM

According to NBC affiliate KPLC TV,

“Plant officials say an empty Ethylene Dichloride tank exploded around 10:45 a.m. The cause is under investigation.

Six injuries have been reported at the plant, none of which appear to be life-threatening, Westlake Chemical spokesman Joe Andrepont said. One person was treated onsite and five people were transported to area hospitals.

Andrepont said at 11:30 a.m. that the fire had been extinguished, all shelters-in-place were lifted, and there were no vapors in the air.”

Photos and videos of the explosion and resulting fire spread all over Social media as the plume of jet black smoke filled the sky. Ethylene Dichloride is a chemical compound used for cleaners, plastics and gasoline according to the EPA, if inhaled in large quantities it has been known to cause breathing or cardiac issues and it is considered a “probably human carcinogen”.

Within fifteen minutes of the explosion, local school boards of Westlake and neighboring Sulphur, Louisiana issued “precautionary shelter in place” orders for all schools in the area, however by 1 PM the same day these were lifted.

JUST IN: Explosion reported at the Westlake Chemical south plant in Louisiana. All "Sulphur and Westlake schools" are under a precautionary shelter in place – KATC/KPLCpic.twitter.com/hVsxrpnGZb

The Westlake blast is the second such explosion on the gulf coast in recent memory, hearkening back to the Christmas Eve explosion that rocked the ExxonMobil Baytown Olefins Plant in Baytown, Texas near Houston, injuring four people and shaking homes all across the Texas coast. And looking even further back the massive explosion at the Dow Chemical plant in Bayport in July 2021.

Vanessa Hudgens Walked Out In A Skin Tight Catsuit That Will Absolutely... 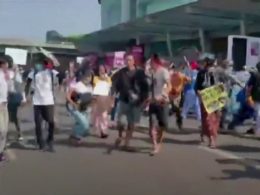 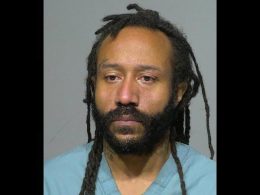 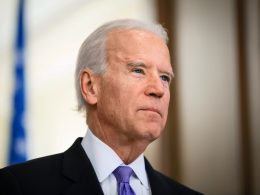 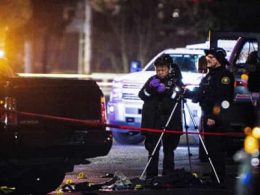