Conservative patriots are sick and tired of RINO’s but karma has luckily just bit one in the behind.

Karma Did Some Damage

Well, now little Weaver was just hit with a big dose of karma when it was uncovered that he has sexually harassed several men. He has now resigned from his high up position with the Lincoln Project.

Lincoln Project co-founder John Weaver has stepped down from the anti-Trump super-PAC after acknowledging reports that he sent “inappropriate,” sexually charged messages to dozens of young men.

Some two dozen men have claimed Weaver dangled job opportunities while propositioning them for sex, including one who claimed he had consensual intercourse with the longtime GOP operative in a hotel, but never got a gig out of it, the American Conservative reported.

Others said Weaver slid into their direct messages on Twitter, referred to them as “my boy,” complimented their hair, or asked about their genitals.

“To the men I made uncomfortable through my messages that I viewed as consensual mutual conversations at the time: I am truly sorry,” he said in a statement. “They were inappropriate and it was because of my failings that this discomfort was brought on you.”

“The truth is that I’m gay,” he said. “And that I have a wife and two kids who I love. My inability to reconcile those two truths has led to this agonizing place.”

Another One Bites the Dust

Well, karma handed down a big revelation about Weaver. He initially took a medical leave of absence but it was announced he will not be returning to The Lincoln Project.

“The project’s defense of the Republic and fight for democracy is vital,” Weaver said.

“While I am taking full responsibility for the inappropriate messages and conversations,” he said. “I want to state clearly that the other smears being leveled at me … are categorically false and outrageous.” 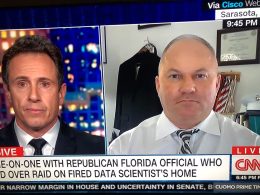 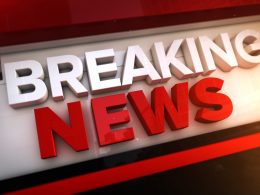 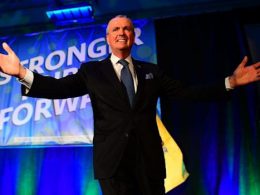 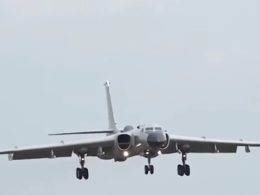