In a strong move by the Kentucky House, they passed a bill that would prevent the state’s governor from enacting tyrannical rules.

Kentucky Governor Andy Beshear wanted to shut down schools and businesses once again in the name of COVID-19/ However, on Thursday the House passed a bill that prevents him from doing so.

The bill named House Bill 1 grants businesses, organizations and schools the protection to remain open as long as it complies with CDC guidelines.

“We really appreciate the lawmakers for listening to what we had to say,” said Jason Brauner, the co-owner of Bourbon’s Bistro.

Restaurant owners stationed in Louisville were very pleased with the legislature from the Republican-led House which passed on Thursday. This is keeping businesses from facing a third shutdown which would just devastate business owners even further.

“It’s good to know that they’re actually trying to pass a bill that will help us to stay open no matter what,” said Guy Genoud, the owner of Brasserie Provence.

He relayed that they are complying with CDC guidelines and even going beyond what is asked of them.

WLKY reported on the details:

The bill passed 70-23, along party lines. Democrats argued Republicans are shackling Beshear’s ability to manage the pandemic. The governor has issued a series of mandates over the past few months to try to clamp down on COVID-19 surges in the commonwealth.

The bill now goes to the Senate.

House Bill 1 is among the proposals lawmakers are working to move through the Republican-controlled State Capitol. Senate President Robert Stivers said the effort to limit the governor’s powers isn’t necessarily directed at Beshear himself, but more of an institutional situation. 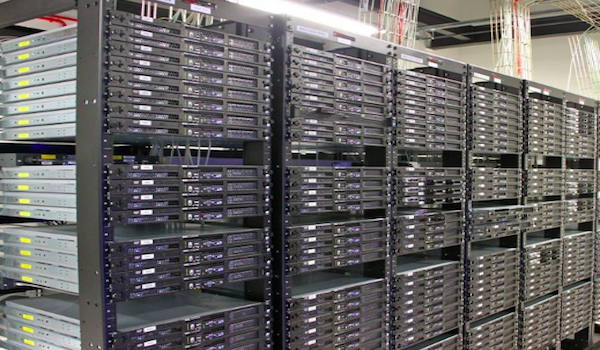 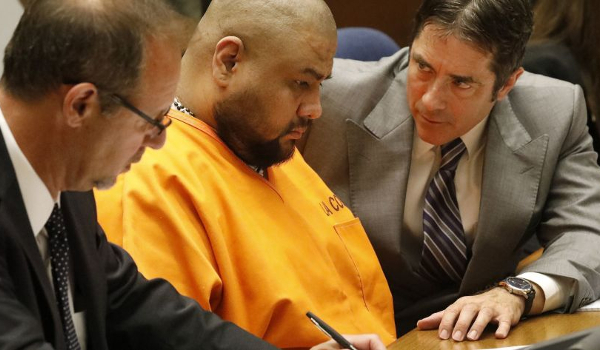 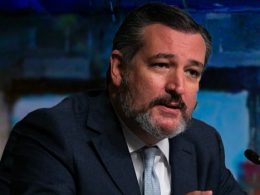 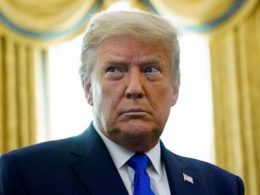 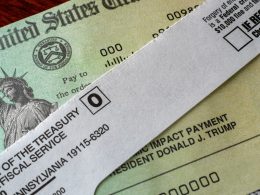