Governor Gretchen Whitmer of Michigan still reeling from a mountain of COVID19 related scandals is about to get nixed in her next election rendering any recall efforts moot. Politico and The Detroit Free Press reported Thursday that Republican National Committee Chairwoman Ronna (Romney) McDaniel told GOP officials Wednesday that she’s considering resignation in order to challenge the Whitmer for the Governor’s mansions. (Some states don’t even have one, Michigan has two… crazy) 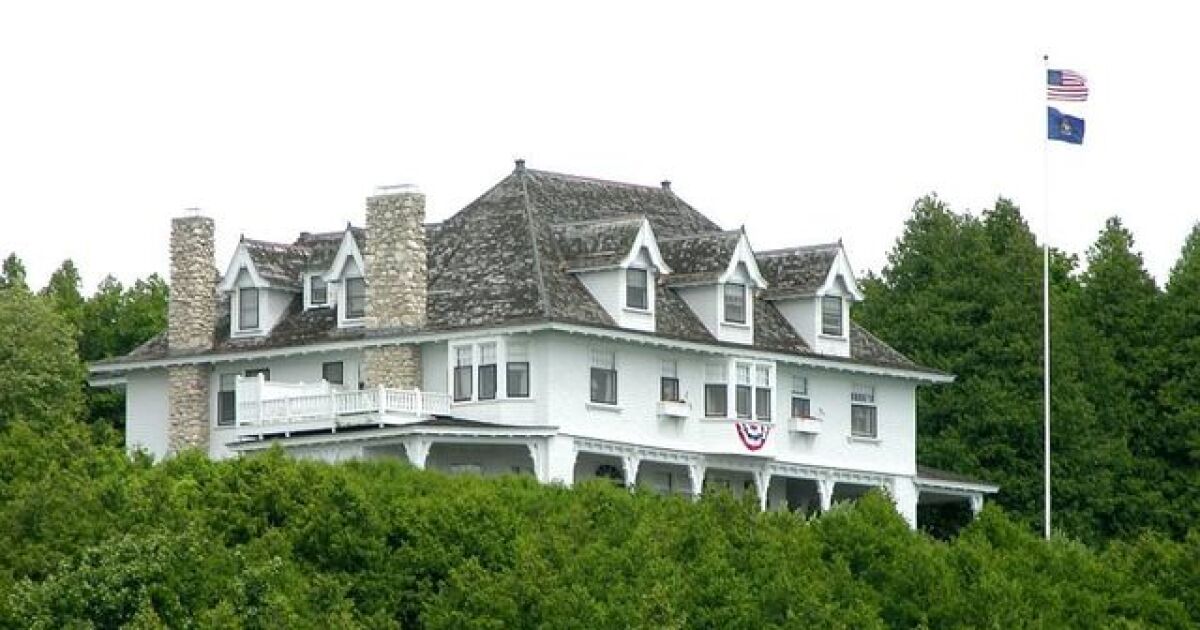 The Tyrant of the Peninsulas is Vulnerable

McDaniel who has stood at the forefront of the GOP’s logistical machine throughout the Trump Administration will have a substantial financial backing at her command should she choose to enter the race. She’s spent nearly a decade building and cultivating relationships with major Republican donors and yet managed to steer clear of most of the controversy associated with President Donald Trump. Throughout she has also been an ardent supporter of the Trump and his #AmericaFirst rebranding of the GOP. President Trump endorsed McDaniel’s third term and chair and she won the post handily, unopposed.

“Republicans view Whitmer as a top target in 2022. Critics have hammered her for not adhering for own stringent coronavirus health restrictions — most recently over revelations that she traveled to Florida to visit her elderly father. A recent EPIC-MRA survey found Whitmer with a 52 percent approval rating, down from 56 percent in September.”

Chairwoman McDaniel has plenty of time to decide, the filing deadline is almost a year away, which allows her to survey the field. Potential opposition could come from John James a Veteran who ran unsuccessfully for Senate in 18′ and 20′. Objectively a race for Governor of Michigan could be a welcome rest from the trouble of juggling the various potential 2024 Presidential nominees with President Trump’s ‘will he-won’t he’ looming large over the prospective primary race. Ronna vowed to maintain neutrality in a primary contest, but with her long-term ties to the Trump administration that could be challenging, especially should her family ties to her almost universally reviled RINO Uncle: Senator Mitt Romney. A relationship that will absolutely be turned against her in the primaries by any Republicans seeking to discredit her to the MAGA base.