Since Joe Biden took office nearly two years ago, his ‘open border’ policies have allowed 4.9 million illegal aliens to cross into the US. This is equal to nearly the entire population of Ireland.

The Department of Homeland Security released a new report that claims the Venezuelan government is emptying its overcrowded prisons and releasing many convicted criminals with the directive to head to the US Border.

Rep. Troy Nehls (R-Texas) tweeted that the Department of Homeland Security (DHS) has confirmed that Venezuela is dumping its prisoners, some of them violent, onto our southern border. Where due to the Biden administration policies they saunter into the U.S.

“DHS confirms that Venezuela empties prisons and sends violent criminals to our southern border,” Nehls tweeted. “President Trump warned us about this years ago.”

The intelligence report warns agents the freed prisoners have been seen within migrant caravans traveling from Tapachula, Mexico toward the U.S.-Mexico border as recently as July. The source, not authorized to speak to the media, told Breitbart Texas the move is reminiscent of a similar action taken by Cuban dictator Fidel Castro during the Mariel boat lift in the 1980s.

The report does not specify that the release of the convicts — understanding they would head to the United States — could be a purposeful geopolitical move specifically intended to impact U.S. national security. Another information gap cited in the report acknowledges the unknown role the Bolivarian National Intelligence Service (SEBIN), Venezuela’s equivalent to the CIA, may have played in the deliberate releases.

The source says the task of identifying Venezuelans who have criminal records in their home country is nearly impossible. Of the thousands of Venezuelan migrants surrendering along the U.S.-Mexico border daily, most, according to the source, are being released into the United States. Without effective diplomatic relations with Venezuela, the source says access to criminal databases in that country simply does not exist.

“Unless we apprehend someone who voluntarily tells us they have committed a violent crime in Venezuela, we can only guess and that doesn’t work well,” the source told Breitbart. “They will more than likely be released.”

The source says it is unknown how many have already been released into the interior of the United States to pursue asylum.

This is exactly what I have been warning about We are being exploited at Biden’s chaotic purposeful border policy by all our adversaries. Not just Venezuela but China with Fentanyl using the cartels as their proxies – among others. Thanks for confirming. Now what @POTUS? https://t.co/NWdE0mllP3 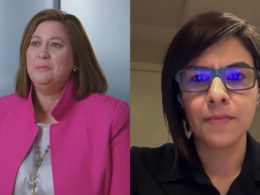 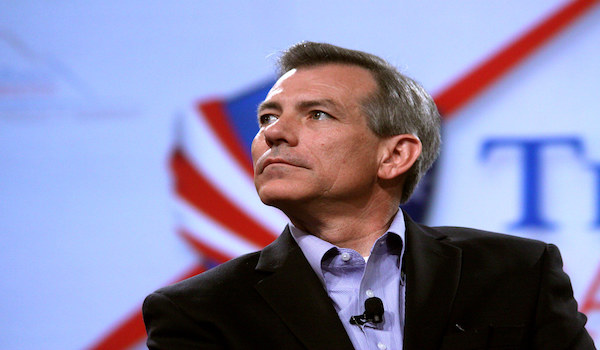