Thoroughly disgraced Congressman and former intelligence source for China, Eric Swalwell (D-CA) is making more and more panicked appearances, raising the Democrat-Socialist’s alarm over the 2022 mid-term elections which are largely projected to favor Republicans. In textbook projection and fear-mongering, Swalwell accuses the GOP of some golden oldies: suggesting that securing our elections is ‘voter suppression’ and accusing Republicans of the chief criminal conspiracy of his own party in 2020 ” alter[ing] the way that we participate in the democratic process” in a way that ” could be irreversible.”

Is This China At Work?

Swalwell and his ilk are counting on the American people to have a short memory. It was Democrats in several states (most notably Georgia, Wisconsin, Michigan & Pennsylvania) who unconstitutionally altered the time and manner of the 2020 election, not Republicans. It was Democrats who according to Time magazine, conspired with silicon valley and the mainstream media to “fortify the election” in order to ensure the outcome they wanted, not Republicans. Indeed Swalwell points to various states’ efforts to reverse the damage and roll back the drastic relaxation of voting security as the GOP “putting as many barriers to the ballot box as possible” when in fact they are restoring safeguards stripped away during the COVID hysteria and working to implement signature verification and Voter ID, two desperately needed reforms.

In an appearance on MSNBC’s “All In” Swalwell told host Chris Hayes,

“I’m worried that if Republicans win in the midterm elections, that voting as we know it in this country will be gone,” Swalwell said. “They’re already putting as many barriers to the ballot box as possible in Arizona, Florida, Texas, Georgia. And on the other side of the finish line, they’re putting in place processes where they could reverse the outcome even if we crawl through glass and run through the fire to get to the ballot box. And so if they are able to win the House, the damage they could do to permanently make it difficult to vote and just alter the way that we participate in the democratic process could be irreversible.”

“This is not only the most important election. If we don’t get it right, it could be the last election,” Swalwell said. “Because they’re also putting in place what I believe is a way to make sure that Donald Trump wins with what they’re doing across state legislatures to allow them to reverse the outcome and the electoral college.”

The rampant deceit, misdirection, and vitriolic fear-mongering that Swalwell has ginned up draw serious questions to the Congressman who was once severely compromised, (and found in a compromising position with) intelligence assets from China. His ongoing and hyperbolic attacks against the GOP and indeed against nearly half of the country don’t serve any American interests at all regardless of party, only those who stand to gain from disarming the American people, dividing us, and keeping us in a state of fear and yes: Mass Formation Psychosis can benefit from the rhetoric that the former impeachment manager against President Trump is spouting.

Swalwell even spouted this little flagrantly false rejoinder regarding the Jan. 6th riot,

“We’re up against a Republican Party that chooses violence over voting.”

— @RepSwalwell (D-CA) says “Republicans will be celebrating the arsonists” on January 6th. pic.twitter.com/YcD1ZtUsRo

“We’re up against a Republican Party that chooses violence over voting.”

“Republicans will be celebrating the arsonists” on January 6th.

Who from the Jan. 6th riots was charged with arson Eric? Was that a Freudian slip? It was, after all, the BLM and Antifa rioters who showed a penchant for lighting fires across 120 American cities for 180 days. The Washington Post broke down the charges for all 725 Americans charged in the Jan. 6th riot. Not one arson charge. The worst of them? “resisting arrest and assaulting officers with a dangerous weapon. ” Let’s not get it twisted Rep. Swalwell, you’re not alarmed over the fate of the Republic or about our voting rights… you’re afraid to lose your cushy government job. Period. But hey, just reach out to Fang Fang in Beijing, maybe she can line you up a consulting gig. 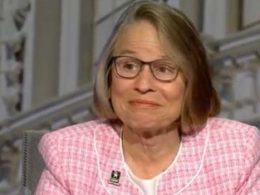 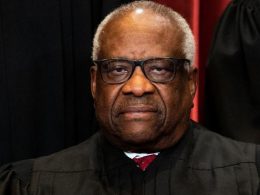 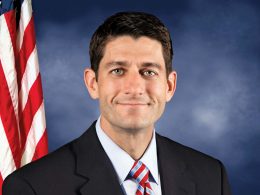 An interview from ‘Republican In Name Only’ (RINO) Paul Ryan, the former Speaker of the House, shows how…
bySandy Ravage 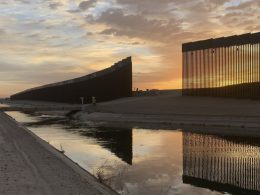 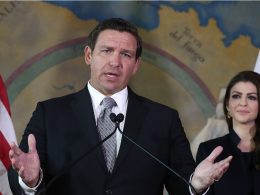 A major donor to Governor Ron DeSantis is dead. According to local reports, Kent Stermon, 50, of Jacksonville,…
byAnthony Smith 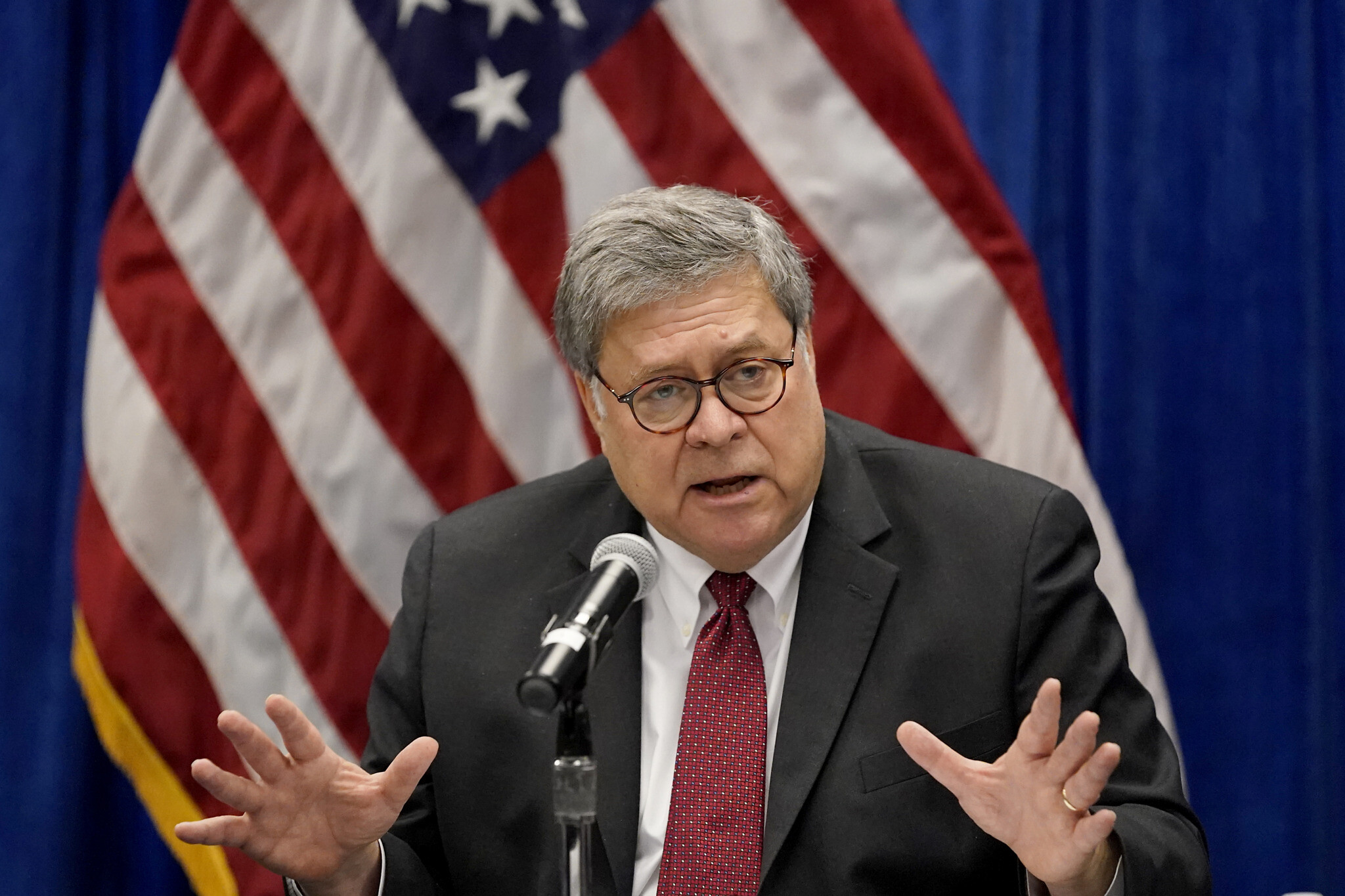