The letter cited a recent report that Bloomberg has raised more than $16 million to help convicted felons in Florida pay off their debts in an attempt to boost Joe Biden‘s candidacy in the state.

CBS 12 reported: “The letter said that Moody’s office had reviewed Bloomberg’s pledge and referred the matter to the Florida Department of Law Enforcement and the FBI for a criminal investigation. Moody’s letter references Florida’s statute against paying for votes, referencing a Florida Department of State finding that said ‘even an otherwise innocuous offering of an incentive simply to vote can run afoul’ of state election law.”

On Tuesday, it was reported by the Washington Post that Bloomberg and his team had raised money “to pay the court fines and fees of nearly 32,000 Black and Hispanic Florida voters with felony convictions, an effort aimed at boosting turnout for Democratic presidential candidate Joe Biden.”

“Bloomberg’s advisers identified that group as both likely to vote for Biden and more likely to vote than other groups of former felons,” the Post added.

“Even other innocuous offering of an incentive simply to vote could run afoul of section 104.045 or section 104.061, or both, depending upon the circumstances involved. That is, incentives could be offered to a voter in a way that would be designed to directly or indirectly cause the voter or a larger group of voters to vote in a particular manner. In such a case, the person giving the incentive could be guilty of violating section 104.061, Florida Statutes, which makes it illegal to ‘directly or indirectly give or promise anything of value to another in casting his or her vote.’”

A Bloomberg adviser told the Washington Post that a reason behind Bloomberg’s action is that “it immediately activates tens of thousands of voters who are predisposed to vote for Joe Biden.”

The letter listed off the various statutes that may apply to the case against Bloomberg, and concluded by asking both agencies to launch an investigation into his actions.

“After preliminarily reviewing this limited public information and law, it appears further investigation is warranted. Accordingly, I request that your agencies further investigate this matter and take appropriate steps as merited,” the letter concluded.

Pro-Jihadist Anti-Semitic Fires Off at President Trump, Claims 'This is MY Country' 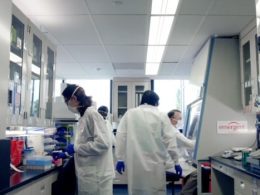 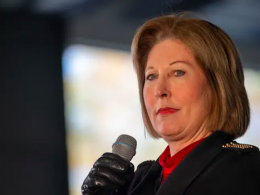 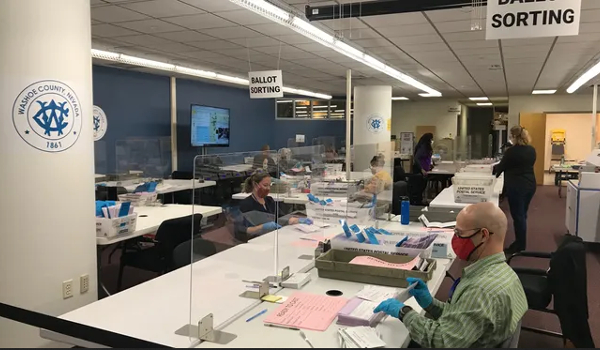 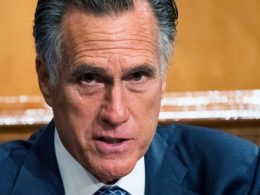 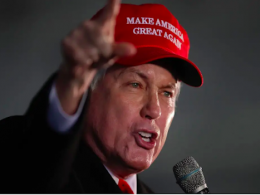 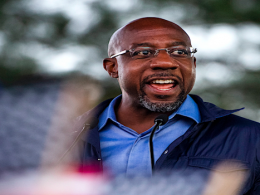 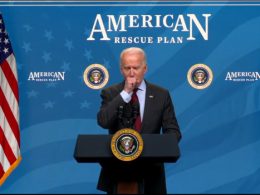