People have been convinced for years now that depression is the result of a “chemical imbalance” in the brain, specifically an imbalance of the brain chemical serotonin.

And as a result, big pharma has been making a large sum of money off of their prescribed antidepressants.

Well a recent research review conducted by the University College London reveals that evidence actually does not support this and in fact, antidepressants may not be effective in treating depression.

Authors of a large systemic umbrella review, published in Molecular Psychiatry, argue that there is a lack of evidence to support this hypothesis and have begun to question the high prescribing rates of antidepressants.

Our new review is the first to systematic overview of all the main areas of research and concludes there is no evidence of a link between low serotonin and depression https://t.co/fujIfAtD91 THREAD

Here’s what the study’s lead author Dr. Joanna Moncrieff said, according to The Guardian:

“Many people take antidepressants because they have been led to believe their depression has a biochemical cause, but this new research suggests this belief is not grounded in evidence. It is always difficult to prove a negative, but I think we can safely say that after a vast amount of research conducted over several decades, there is no convincing evidence that depression is caused by serotonin abnormalities, particularly by lower levels or reduced activity of serotonin.”

Over 17 studies were examined, and the researchers found “no consistent evidence of there being an association between serotonin and depression and no support for the hypothesis that depression is caused by lowered serotonin activity or concentrations.”

The evidence also showed that long-term antidepressant use may be associated with lowering serotonin levels. Moncrieff argued the public should be informed that antidepressants may not be the ideal way to treat depression because of the side effects and withdrawal symptoms associated with the medications.

Not all experts agree with the conclusion. “Antidepressants are an effective, Nice-recommended treatment for depression that can also be prescribed for a range of physical and mental health conditions,” a spokesperson for the Royal College of Psychiatrists said. “We would not recommend for anyone to stop taking their antidepressants based on this review, and encourage anyone with concerns about their medication to contact their GP.”

Antidepressants are a big ticket item for pharmaceutical companies, and their use has skyrocketed in the U.S. since 1999, according to the Berkeley Political Review. One in six Americans is on an antidepressant of some kind, NBC News reported.

The global antidepressant market was worth more than $26 billion in 2020, according to Business Wire.

Even if the serotonin hypothesis isn’t true, that doesn’t mean antidepressants that target brain chemistry aren’t an effective way to treat depression, according to Dr. Michael Bloomfield, a University College London psychiatrist who was not involved in the research. “Many of us know that taking paracetamol can be helpful for headaches, and I don’t think anyone believes that headaches are caused by not enough paracetamol in the brain,” he told The Guardian. “The same logic applies to depression and medicines used to treat depression.”

Moncrieff stated that antidepressants have a large list of side effects and can cause severe withdrawal symptoms when stopped. Researchers have recommended withdrawal from antidepressants should be done under clinical supervision.

Russia Made This Shocking Offer to the U.S. 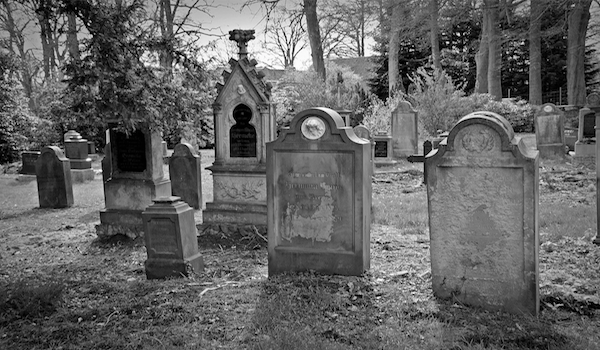 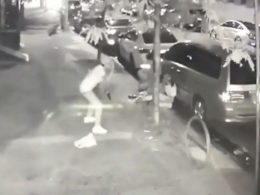 Disney is customizing job titles for a few of its amusement park staff members to be gender neutral,…
byStaff Editor