Rigged: The Zuckerberg Funded Plot to Defeat Donald Trump “is a 41-minute film that pushes conspiracy theories about Mark Zuckerberg’s role in funding drop-box ballot operations across the country during the 2020 election It includes an interview with Trump, as well as interviews with Sen. Ted Cruz and other conservative figures like Trump-allied lawyer Cleta Mitchell and former Trump advisor Kellyanne Conway.”

And while the film does not directly accuse Zuckerberg of election fraud, it does mention that he funded “nearly $400 million” in grants that he “spent nationally in voter operation efforts, particularly in battleground states like Wisconsin, Arizona, and Georgia.”

The Washington Post was told by conservative group Citizens United Productions that people should continue to talk about the topic of voter fraud.

Excerpt from the Breitbart News:

This week, the Center for Technology and Civil Life (CTCL), the organization partially responsible for distributing Zuckerberg’s $400 million grants for election efforts leading up to the 2020 election, said they would cease to engage in similar behavior in the next election. This announcement came less than two weeks after the premiere of Rigged, which shows just how Zuckerberg spent millions to defeat Trump.

It is a “big deal for us, one week after the film comes out, Mark Zuckerberg throws his hands up in surrender,” Bossie said. “Obviously it’s a big victory for the film.”

Bossie explained, shows how Zuckerberg spent $400 million in last four months of the 2020 election. While Trump had been saying that the election was rigged, Bossie said it became abundantly evident that the biased media “won’t cover the facts” or tell the truth.

Bossie provided some context to the figures, noting that the Democratic National Committee (DNC) spent $460 million on the 2020 election cycle over two years. Yet Zuckerberg spent $400 millions in just four months. It is “unbelievable” what his money did, Bossie said, explaining that they ran the money through the Chan Zuckerberg Initiative and gave much of it to the Center for Tech and Civic Life (CTCL) — “about $325 million.” For further context, that organization’s 2019 budget was just $1 million. Further, Bossie noted that the Chan Zuckerberg Institute’s chief strategist was David Plouffe, former President Barack Obama’s campaign manager.

“And we spell this out in the film, that a total of $272 million, and of that $272 million, 92 percent — 92 percent of it —  went to Biden districts. That’s how you put your thumb on the scale of an election before it happens.”

The assumption is that this is a reference to how donations were used to help fund grants which give local election officer the ability to increase their budgets to manage mail-in ballots more effectively.

A spokesperson addressed Zuckerberg’s previous donations, stating that him and his wife “did not participate in the process to determine which jurisdictions received funds.” 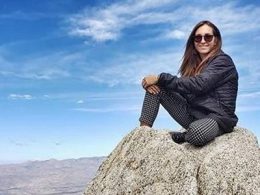 Attorney Sidney Powell, who is reportedly working independently of the Trump campaign, has revealed another bombshell, this time…
bySandy Ravage 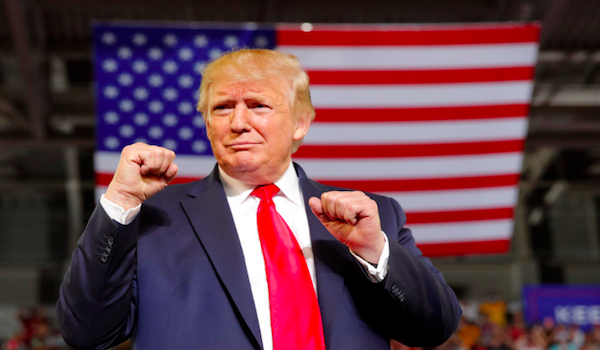 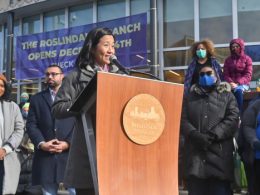 Boston, Massachusetts’ Democrat Mayor Michelle Wu has made what can only be described as a career-ending decision. In…
bySandy Ravage 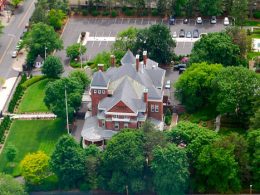 Christina Ihlenfeldt was conned into giving scammers $30,000 shortly after losing both her husband and her job. The…
bySandy Ravage