If you believe in the Second Amendment and the right it provides you to purchase a gun, then you have lost your eligibility to adopt a pet from this liberal animal shelter in Thousand Oaks, CA.

The Shelter Hope Pet Shop made a statement that was posted to its website in May:

“We do not support those who believe that the 2nd amendment gives them the right to buy assault weapons.”

“If your beliefs are not in line with ours, we will not adopt a pet to you.”

“Our community of Thousand Oaks became part of all the other cities in America, now scarred with the reputation of a mass killing. The shooter that killed 12 innocent humans at The Borderline Bar, came to our shop for community service hours. We believe he had scouted many locations and we were one of them. We changed our policy about volunteering after that incident, but now we feel confident to go even further than that.”

This ‘requirement’ may seem ridiculous, but you read it correctly: this ‘woke’ shelter is using the Second Amendment as an excuse to prohibit people from adopting animals.

“If you hesitate, because your core belief is that you believe teachers need to carry firearms, then you will not get approved to adopt from us. If you foster for us and believe in guns, please bring our dogs and/or cats back, or we will arrange to have them picked up.” 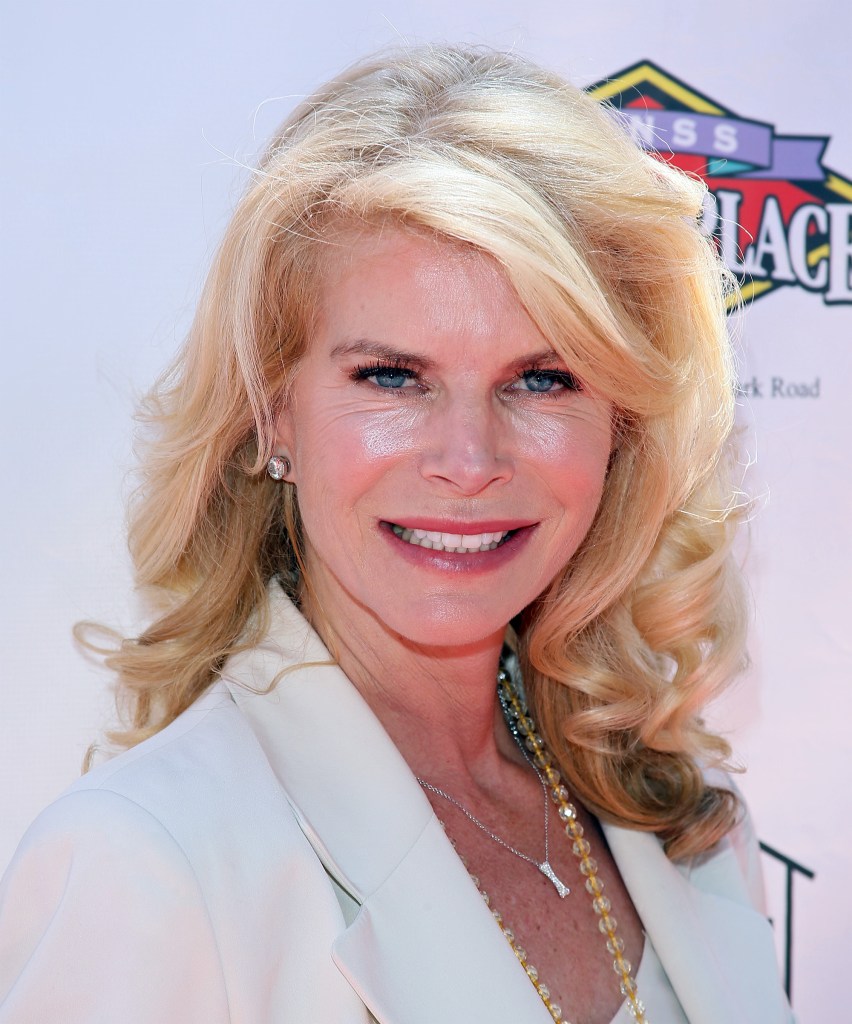 Kim Sill, seen here in 2015, is the owner of the Shelter Hope Pet Shop in Thousand Oaks.

Outside of your beliefs on gun control, other requirements put in place by the shelter include being at least 25 years old and having a current driver’s license.

The Shelter Hope Pet Shop will also inspect the living arrangements of the applicants to see if they’ll provide a safe and loving environment for their animals, which presumably includes making sure they pass the gun stance background checks.

In fact, the shelter asserted: “If you lie about being a National Rifle Association supporter, make no mistake, we will sue you for fraud.” 100 Percent Fedup reported on the story:

Sill completes her radical statement to the potential dog and cat adoptive parents with a note about how gun and ammunition manufacturer Remington just settled a lawsuit for 73 million with Sandy Hook parents who sued them.” Still, the lawsuit “didn’t stop the recent mass shootings,” so Sill is hoping her Stalinist efforts will make the change necessary to stop bad people from killing other people.

Of course, you can guess that the National Rifle Association has called this shelter’s anti-gun requirement absolutely ludicrous.

“Having this asinine political litmus test comes at the expense of needy and homeless dogs and cats,” NRA spokeswoman Amy Hunter said.

They Messed With Her Son...Now She's Getting PAYBACK

She Raped Him HUNDREDS of Times, Now She’s Discovered DEAD