President of Ukraine Volodymyr Zelensky has announced that his government will give weapons to “anyone who wants to defend the country” as Russian tanks and helicopters close in on Ukrainian cities. The defense minister advised citizens to arm themselves with Molotov cocktails or small arms and position themselves on balconies to carry out (likely suicidal) attacks on the invaders should they enter their towns and cities.

Ukraine theoretically has no shortage of manpower; the nation has hundreds of thousands of reservists and potential militia and conscript reinforcements to call on.

Motivating people to face the full might of the Russian war machine is much more difficult; Russia has superior equipment and training and is executing an invasion plan it has had years to plan and prepare for.

The Ukrainian military itself has been widely judged to stand little chance against the Russians, but the idea of a guerilla war against hundreds of thousands of armed citizens is the last thing Vladimir Putin wants.

Most analysts agree that the Russians intend to win a quick victory and depose the government in Kiev before installing a friendly regime.

A lengthy guerilla war could be devastating to Russia if the Ukrainian people decide to take up Zelensky’s offer and arm themselves for urban warfare.

The Ukrainian president and his advisors are offering their people the chance to embrace total war against the Russians if they want it.

We will give weapons to anyone who wants to defend the country. Be ready to support Ukraine in the squares of our cities.

This is something Putin is determined to avoid, but it might be equally catastrophic for ordinary Ukrainians, who will bear the brunt of the conflict in any case.

Untrained civilians taking up arms in response to the government’s calls will have a very short life expectancy in a fight against Russian tanks and armored personnel carriers.

Western media photos of elderly women and children learning about guns and explosives were fine for showing the resolve of the Ukrainian people, but sending them into battle is a different story.

Some of the more devoted Ukrainians are undoubtedly willing to fight to the death if it comes to that, but with Russia already seeking to assure captured soldiers that they will be disarmed and sent home as quickly as possible, many might already be considering other options.

Unfortunately, the healthiest outcome for most Ukrainians now would be a swift ceasefire agreement and an acceptance of certain Russian demands.

It isn’t the outcome most of the country hopes for, but it would be far less ugly than a protracted partisan war with millions of civilians caught in the crossfire. 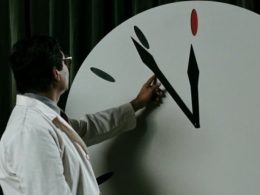 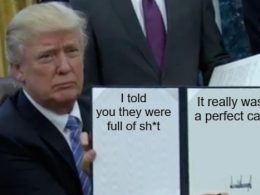 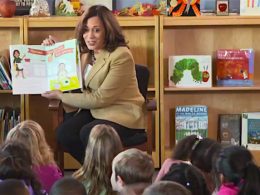 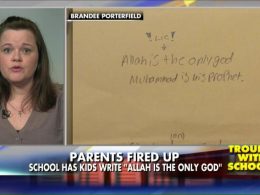 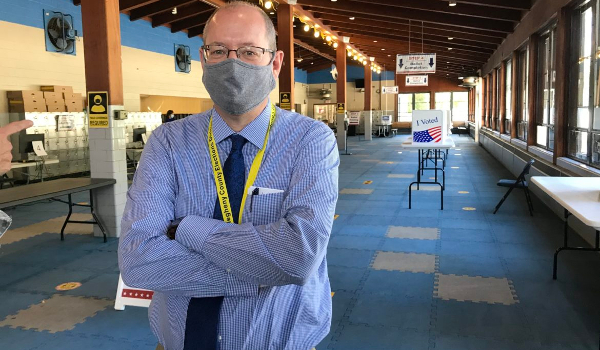 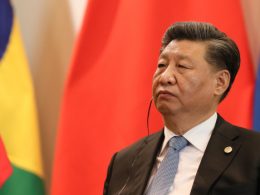 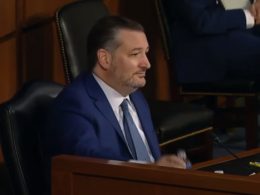