The audit, which was conducted on Dominion Voting Systems machines in Antrim County, Michigan, showed that the system may have been designed with inherent errors which create systemic fraud, influencing the results of the election.

Antrim County had already been highlighted in the news soon after the election for an error that switched 6,000 votes in the county from President Trump and Republican candidates to Democratic presidential nominee Joe Biden and Democrat candidates.

“This is BIG NEWS. Dominion Voting Machines are a disaster all over the Country. Changed the results of a landslide election. Can’t let this happen. Thank you for the genius, bravery, and patriotism of the Judge. Should get a medal!” the president wrote in the tweet.

This is BIG NEWS. Dominion Voting Machines are a disaster all over the Country. Changed the results of a landslide election. Can’t let this happen. Thank you for the genius, bravery, and patriotism of the Judge. Should get a medal! https://t.co/4WwiA83Prg

“The system intentionally generates an enormously high number of ballot errors. The intentional errors lead to bulk adjudication of ballots with no oversight, no transparency, and no audit trail. This leads to voter or election fraud. Based on our study, we conclude that the Dominion Voting System should not be used in Michigan,” Russell Ramsland Jr., co-founder of Allied Security Operations Group, wrote in the report.

“We further conclude that the results of Antrim County should not have been certified,” he added.

During the audit, Allied Security Operations Group examined and performed forensic duplication on the county’s election management server, which was using Dominion’s software.

Ramsland is a cybersecurity analyst with an MBA from Harvard University and a political science degree from Duke University, and has worked at both NASA and MIT.

After Antrim County resident William Bailey filed a lawsuit challenging the integrity of the voting system, Judge Kevin Elsenheimer, of Michigan’s 13th Circuit Court, ordered “forensic imaging” of the system’s tabulators. The judge allowed the public release of the report on Monday.

“There were no software ‘glitches’ that ‘switched’ votes in Antrim County or anywhere else. The errors identified in Antrim County were isolated human errors not involving Dominion,” the company said in a statement. 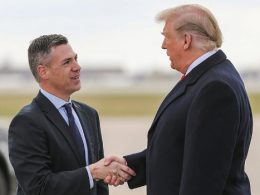 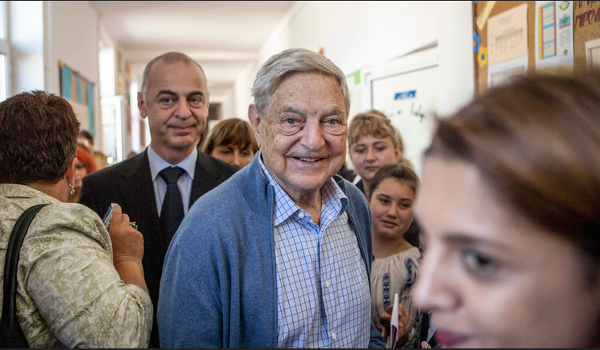