As the political landscape in California continues to destabilize, new challengers from the GOP are cropping up to to unseat failed Governor Gavin Newsom. Reports have come in that while its possible there could be dozens of GOP contenders for the Governor’s mansion not a single Democrat has broken ranks to run against Newsom. The strongest contender to enter the fray so far is Former Republican Congressman Doug Ose who announced his run on Tuesday.

Ose has led his attacks on Newsom with a blistering series of Tweets.

Given the level of disarray in #California today, it begs the question of who or what is @GavinNewsom paying attention to. #opentheschools #opensmallbusiness #RecallNewsom

It is always troubling when you sense that you can’t trust your leaders to tell the truth and behave appropriately. That’s a huge problem I have with @GavinNewsom: I just don’t trust him or his behavior. #California

According to Politico, Former Congressman Ose, “expects about 100 candidates on the recall ballot and about four or five to be “reasonably credible.” As of now he is running alongside ex-San Diego Mayor Kevin Faulconer and San Francisco Businessman John Cox who was crushed by Newsom in a brutal 2018 defeat.

“Californians are tired of having a governor whose operating themes are hypocrisy, self-interest, half truths and mediocrity,” Ose, 65, said in a statement announcing his candidacy.

“Newsom sides with unions that close our schools while sending his own kids to private school. He dines in the state’s fanciest restaurants while telling everyone else to stay at home. He lives in a gated mansion while allowing the state’s homeless crisis to spin out of control. Enough is enough,” added Ose, who served in Congress from 1999 to January 2005.”

The 65 year old Ose is no stranger to the California Gubernatorial race though, he announced a failed run in the same 2018 race that devastated Cox but dropped out due to a lack of fundraising response telling Fox News “The facts are that there’s no appetite in the republican donor community to fund a statewide campaign and in California campaigns are expensive so I just pulled it down.”

“It’s going downhill and yet, but nobody will take any effort to change the path we’re on. It’s like the movie idiocracy that you see on TV. It’s crazy!”

It looks as though fundraising might not be a problem this time though as Newsom’s unbelievable COVID policies have galvanized CA Republicans and garnered out-of-state support CAPRadio.org reported that the RNC spent $250k on the recall signature effort, the California GOP raised $175k and prominent GOP figures on the National level like Newt Gingerich and Mike Huckabee donated $100k through his PAC, even a former Facebook Exec. Chamath Palihapitiya donated $100k.

The recall effort requires some 1.5 million signatures due as of 3/24/21 they have reportedly collected over 2 million to be safe. The campaign gave a press release March 17th,

“(Los Angeles, California) The official Recall Campaign against California Governor Gavin Newsom has now gathered 2,117,730 signatures in the historic grassroots campaign to remove the highly controversial and divisive political figure.  This figure is expected to grow as all County Receipts are tallied.

Additional signature totals are still being tabulated.  More updated figures will be announced over the next several days.

1,964,203 signatures have been pre-verified from an independent third-party vendor who specializes in getting ballot initiatives to qualify for election here in California.

Orrin Heatlie, Chairman of The California Patriot Coalition and the RecallGavin2020 Committee, added:

“The People have spoken.  Politics as usual in California are over as we know it to be,” “Governor Newsom has ignored the People’s Recall for months; he can no longer put this head in the sand, ” said Heatlie. 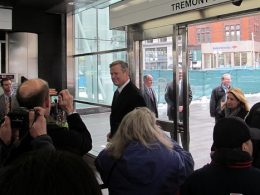 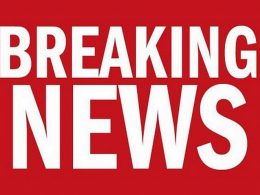 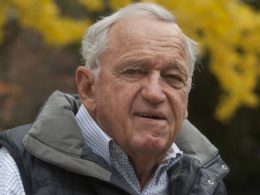 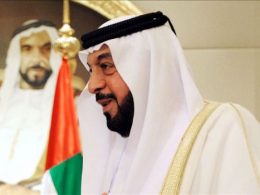 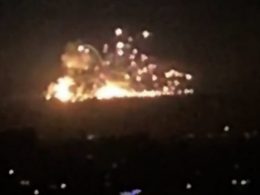 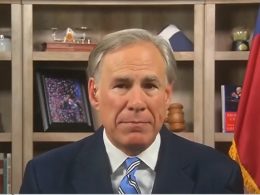