Far-left congresswomen, Ilhan Omar, Rashida Tlaib, Alexandria Ocasio-Cortez and Ayanna Pressley all form a group many refer to as “The Squad.”

Member of the Squad Cuts Ties with Husband’s Firm

Muslim Rep. Ilham Omar has been embroiled in scandal after scandal but without consequences. Now she has reportedly cut ties with her husband’s political consulting firm but only after taking millions of dollars in campaign funds from it.

In an email sent on Sunday, the Squad member told her supporters that she was ending things with Tim Mynett’s firm, E Street Group. Earlier this year Omar married Mynett just two months after having an affair with him.

Having Affairs and Possibly Marrying Her Brother

There have been questions involving her previous marriages where there’s evidence that points to her former husband being her biological brother.

“So we’ve decided to terminate our contract with Tim and Will’s firm,” the email states. “While many of our close supporters know these two well and have recommended we keep them on — I want to make sure that anybody who is supporting our campaign with their time or financial support feels there is no perceived issue with that support.”

“Because of Will and Tim’s decades of combined knowledge and experience in the (5th District), and the work they had done to prepare us for re-election — where our primary and general opponents spent a record-setting $14 million against us — we couldn’t part ways with this team after we got married,” the email continued.

The Washington Free Beacon reported that Omar had paid the firm nearly $3 million for “advertisements, consulting, travel expenses, and production costs.” The firm was the largest vendor for Omar’s campaign.

A few months ago, the Squad member said in an interview with the New York Times that it would be “stupid” not to take advantage of her husband’s firm to funnel money.

Omar was asked, “wouldn’t it be smarter to avoid inviting that scrutiny and instead work with a different consulting company?”

“No, actually that would be the stupid thing to do,” Omar said. “You don’t stop using the service of people who are doing good work because somebody thinks it means something else. Why would I not work with people who understand my district, who have been working there for 10 years, who understand what it means to raise resources for a candidate like myself and manage and target our communications to our district to battle the misinformation and narratives that the media and our adversaries continue to put out?”

Both Omar and Mynett were married to separate people when they began an extramarital affair.

“Omar’s campaign had disbursed $21,547 to cover travel expenses for E Street Group from April through June 2018,” The Daily Caller News Foundation reported. “The payments coincided with the alleged start of Omar’s affair with Mynett, according to an FEC complaint filed by the conservative National Legal and Policy Center arguing that the campaign funds were illegally used to further Omar’s romantic affair with the consultant.”

“Omar and Mynett divorced their respective spouses by the end of 2019, all the while denying they were having an affair. The couple announced they had tied the knot in March,” the report added. “Omar’s campaign ramped up its spending with Mynett’s firm after they announced their marriage. She paid the firm over $1 million from late July through October, FEC records show.” 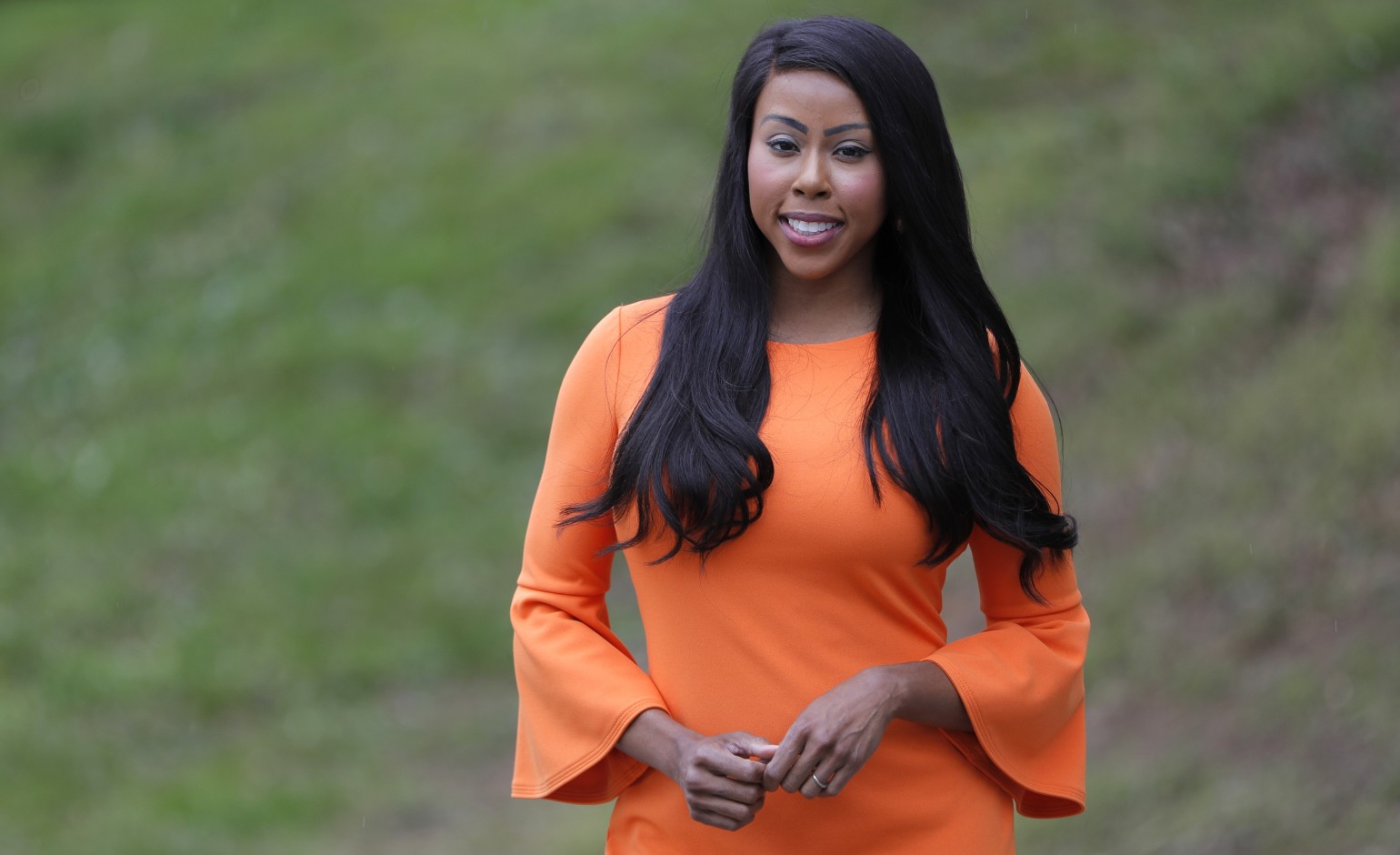 Kimberly Klacik, Republican congressional candidate from Maryland, gave a fiery response to the liberal media, her critics, and…
bySandy Ravage