According to a hand recount, it has been confirmed that Democratic presidential nominee Joe Biden was falsely reported as the winner of Antrim County, Michigan on Election Day.

The Antrim County recount found that President Trump received 9,759 votes, while Biden only received 5,959. This is a serious difference from the results reported on the night of the election.

On November 3rd, it was reported that Biden received at least 3,000 more votes than President Trump in the county. These results kept changing for days, with reporting from November 5 saying that Trump won by approximately 2,500 votes, and reporting on November 21 certifying Trump’s win by nearly 4,000 votes.

It was originally reported that a “glitch” in the software switched thousands of votes in Antrim County from Trump to Biden, but Democrat officials tried to blame the switch on human error.

Dominion Voting Systems provides the software and machines for Antrim County. The company is the subject of scrutiny from many on the right, who believe a fixture of their systems allows for election fraud.

A recent audit of machines in Antrim County has confirmed this to be true. Allied Security Operations Group conducted the audit, and found that Dominion’s voting system “intentionally generates an enormously high number of ballot errors,” causing the ballots to enter a process known as adjudication.

“The intentional errors lead to bulk adjudication of ballots with no oversight, no transparency, and no audit trail. This leads to voter or election fraud. Based on our study, we conclude that The Dominion Voting System should not be used in Michigan. We further conclude that the results of Antrim County should not have been certified,” Russell Ramsland Jr., co-founder of Allied Security Operations Group, said in his preliminary report.

Michigan’s Director of Elections, Jonathan Brater, responded to the audit by claiming the report did not provide an explanation of its allegation about the system’s “intentional” design.

“Although a more detailed analysis of the report must be conducted with an individual with technical expertise, it is apparent to me that the report makes a series of unsupported conclusions, ascribes motives of fraud and obfuscation to processes that are easily explained as routine election procedures or error corrections, and suggests without explanation that elements of election software not used in Michigan are somehow responsible for tabulation or reporting errors that are either nonexistent or easily explained,” he wrote in a court filing. 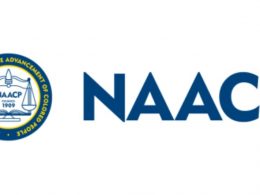 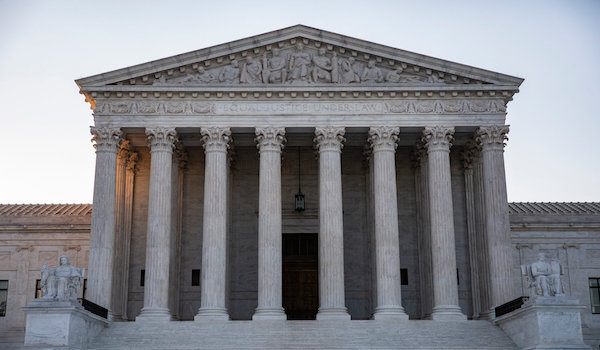