As the mainstream media desperately tries to coverup the Christmas massacre suspect’s past, new details show that he was already on the FBI’s radar in the past.

The alleged perpetrator behind the Christmas parade massacre in Waukesha, Wisconsin that killed six people, 39 year old Darrell Brooks, was arrested in March of 2007 for threatening to bomb a casino.

The terrorist and wannabe rapper was previously convicted of conspiring to disturb the peace for calling in a bomb threat to the Nugget Casino Resort in Sparks, Nevada, and was put on probation.

According to reporting from The Daily Mail, “The circumstances of why he placed the threatening call are unknown.”

Regardless of his motivations, this conviction means one thing: he was on the FBI’s radar.

Senior editor of Human Events and former Navy intel officer Jack Posobiec points this out in a post on Twitter, writing: “This means FBI knew him.”

This means FBI knew him https://t.co/3MhJmdZ8wg

Obviously, something as serious as calling in a bomb threat would put someone on a list at the FBI. Add that to his social media posts made about violence against white people, referring to himself as a terrorist in his rap lyrics, and posts suggesting “Hitler was right” for killing Jews, and there is no way that the FBI didn’t have some kind of clue that this man may have been a threat to society. Yet, somehow he was let out on $1,000 bail for charges including battery, domestic abuse, reckless endangerment, resisting arrest, and bail jumping just one week before the Christmas parade massacre. How did the so-called “justice system” fail this badly? 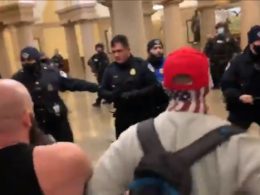 So when you ask: What could possibly break the left’s exaggerated narrative of the January 6th Capitol Breach…
bySandy Ravage 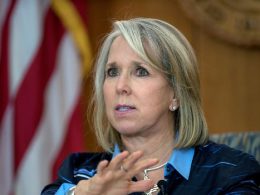 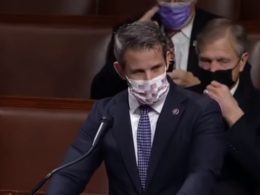