Tricky Chucky Schumer is at it again! Senate Majority Leader Chuck Schumer (D-NY) is working to pass a third, massive spending extravaganza without a single GOP vote. How is scheming Chuck Schumer going to make this new end-run around the Checks and Balances of our Constitution? He points to Section 304 of the Congressional Budget Act which supposedly allows Democrats to p ass at least one more bill using a simple majority afforded them by Kamala Harris’ tie-breaker vote.

Here’s the argument in short: since the Democrats used the Reconciliation process to sidestep Republican’s filibuster in the Senate, Section 304 allows  “the two Houses may adopt a concurrent resolution on the budget which revises or reaffirms the concurrent resolution on the budget for such fiscal year most recently agreed to.” as long as it is in the same fiscal year. Common understanding in the Capitol was that this process could only be used once more before the mid-term elections in 2022.

“Top policy aides to Schumer recently argued to the Senate parliamentarian, a nonpartisan referee, that Section 304 of the Congressional Budget Act allows Democrats to pass at least a third bill this year using a simple majority, an aide for the New York Democrat told Fox News.

“Schumer wants to maximize his options to allow Senate Democrats multiple pathways to advance President Biden’s Build Back Better agenda if Senate Republicans try to obstruct or water down a bipartisan agreement,” the aide said.”

Section 304 of the Congressional Budget and Impoundment Control Act of 1974 states,

“No final decision has been made on the legislative strategy,” the aide said. “We are simply arguing that additional reconciliation bills may be considered for [this fiscal year].” The radical leftists who hijacked our Congress have already used this dicta to ram through the $1.9 Trillion “American Rescue Plan”, a supposed COVID relief bill that only uses 42% of its’ funding on COVID-related spending.

A $3 Trillion Slap In The Face- Defying Checks and Balances

What is Schumer tying to ram through exactly? The entire leftist wish list, ranging from infrastructure and clean energy subsidies, to a  child care and universal pre-k, and including the devastating ‘Biden Tax Hike‘. Overall this insult to the concept of deliberation, bipartisan agreement and checks and balances according to the Washington Post, is said to contain:

“Those tax proposals would fund a suite of far-reaching infrastructure projects. The Biden plan would invest $620 billion into transportation efforts, including repairing thousands of bridges, expanding public transit, prioritizing electric vehicles and taking steps to account for the effects of climate change.

Billions more would go toward delivering universal broadband access, replacing every lead pipe and service line in the nation, and laying thousands of miles of transmission lines.”

In short, it’s a recipe for driving businesses off-shore and devastating the American economy. The American national debt is projected to hit $30 Trillion by the end of the year, 139% of our Gross Domestic Product

“It’s like a Trojan horse,” McConnell told reporters in Erlanger, Kentucky. “It’s called infrastructure, but inside the Trojan horse it’s going to be more borrowed money, and massive tax increases on all the productive parts of our economy.”

Fred Siegmund wrote for Automatic Finances, “America’s debt will never be retired, and will go up and down as meets the needs of economic policy.” This is the view of the leftists in Congress, that the National Debt is irrelevant, they don’t plan to pay it off… ever, they can just extract the wealth they need from the American people to accomplish whatever they want. Checks and Balances, and any chance of a true “reconciliation” are dead. 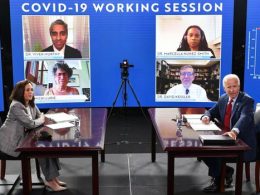 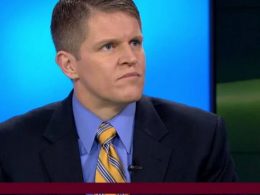 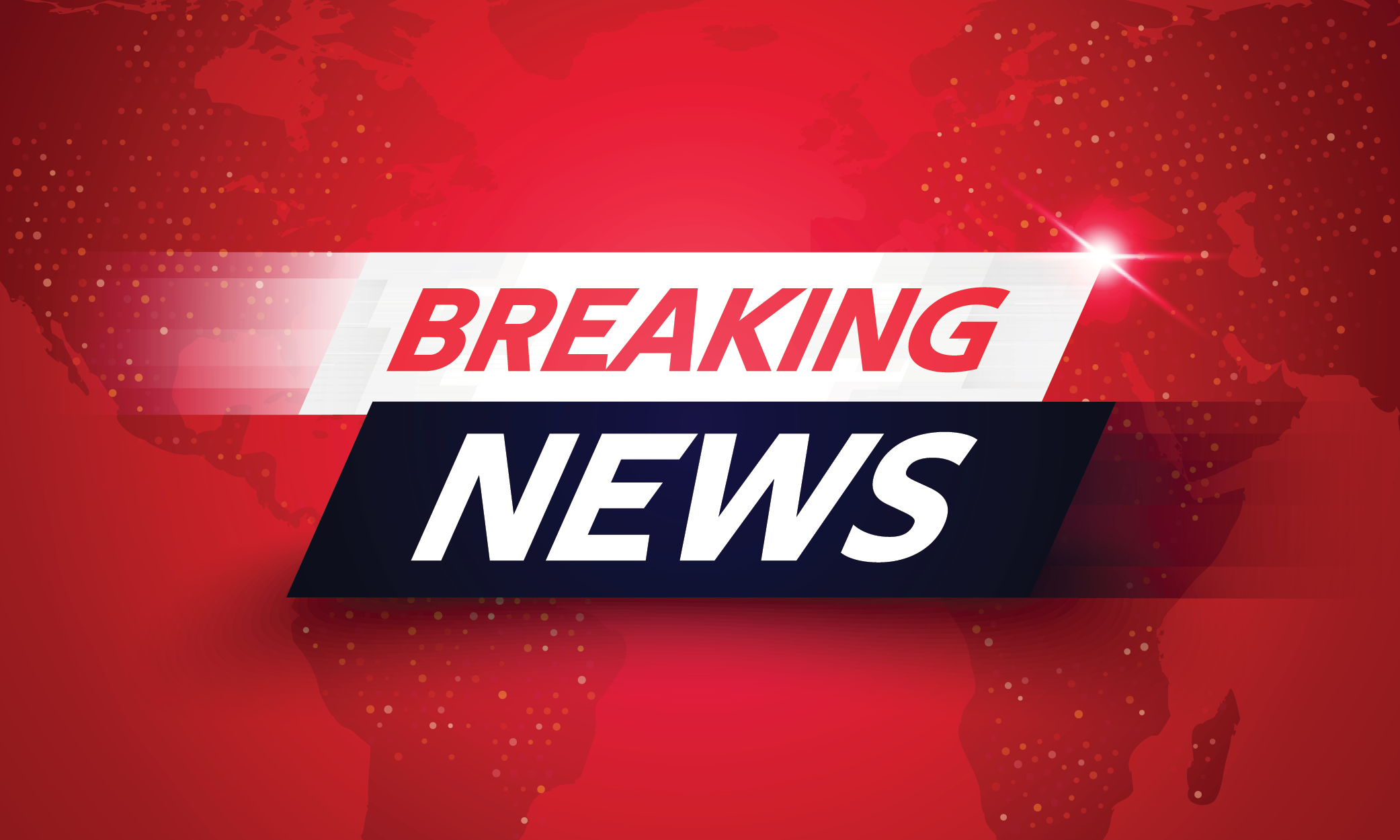 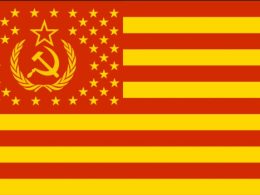 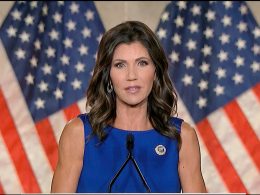 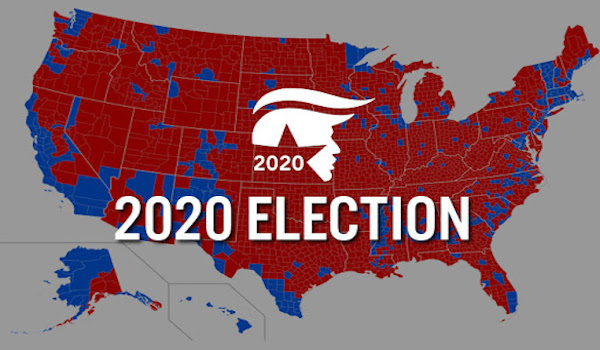