A coordinated ballot harvesting operation has been discovered which involves a Biden campaign member, a state senator, and a county commissioner.

Affidavits filed with the Supreme Court of Texas (SCOTX) on Monday allege a coordinated ballot harvesting operation in Harris County.

The witness testimony included in the affidavits was submitted in conjunction with a lawsuit filed by multiple people, including Steven Hotze, a conservative activist.

According to the investigator, witnesses have accused Miles and Ellis of orchestrating the ballot harvesting scheme, and have alleged that the two Democrats were assisted by Gerald Womack, a Houston businessman, and Dallas Jones, who witnesses described as “chief lieutenants.”

Dallas Jones was previously a district director for both Democrat State Representative Garnet Coleman and State Senator Rodney Ellis, but had been named the Texas political director for the Biden-Harris Campaign earlier this year.

According to the testimony, ballot harvesters stole absentee ballots from “the elderly in nursing homes, from the homeless, and from unsuspecting residences’ mailboxes.” They then fill out the ballots and forge the voter’s signature.

Witnesses also informed the investigator that two Harris County Clerk’s Office employees were facilitating the operation, and mixing the forged ballots in with legally submitted ballots.

The affidavit also states that the previous County Clerk, Diane Trautman, was aware of the illegal actions and the investigation. Trautman allegedly told Ellis that she was concerned about being arrested for election fraud. She resigned abruptly in May.

Testimony by a former Houston police officer asserts that he has videotaped corroboration of these claims. 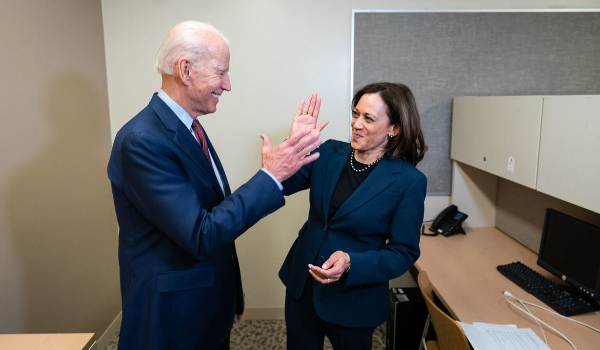 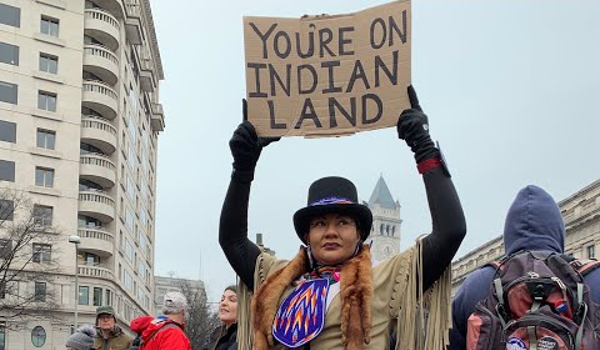 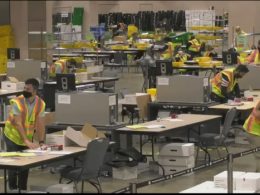 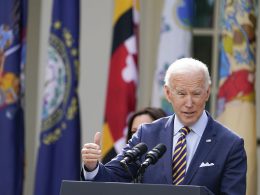 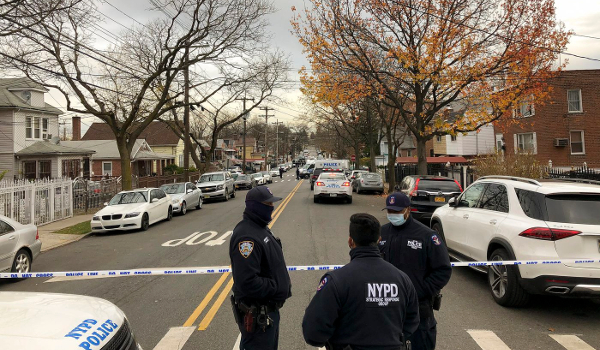