After filing what has been called a “patently frivolous” lawsuit against Editor-at-Large of The Post Millennial Andy Ngô, Antifa activists Grace Morgan and Melissa “Claudio” Lewis (presumably after they came down) had a conversation with their attorneys at Zerner Law about their case. It didn’t go well for the plaintiffs.  The premise of the suit from these two journo-activists who regularly run with Rose City Antifa and the “Pacific Northwest Youth Liberation Front” was that “Ngo violated copyright laws for retweeting their videos, while still tagging and crediting them.” according to The Post Millennial, an absolutely ridiculous proposition on its face that would implicate tens of thousands of journalists (including the two Antifa plaintiffs.)

“At no point did Morgan or Lewis ever grant permission or consent to Defendant to post their videos on the internet,” the lawsuit claims according to legal documents, in spite of the ability to retweet videos with credit and link-backs to the original author being a core function of Twitter. Furthermore, it is a behavior that can be easily and completely stopped by using the platform’s ‘block’ function.

“Being an effective journalist means people will try to silence you. I was beaten several times by #antifa,” Ngo tweeted. “Now two antifa videographers in Portland filed a lawsuit against me. Why? Because I retweeted them on Twitter.”

The result of the conversation between Larry Zerner his colleagues and clients was that the $300,000 lawsuit has been “quietly dismissed after an honest discussion amongst counsel.” Which is legal-speak for ‘we’re going to get laughed out of court with this and probably get fined…’

Ngô, took to Twitter to point out that many amongst the leftist Twitterati nationwide are even expressing embarrassment at the behavior of their Northwestern cohorts both of whom have extensive histories of making tweets exhorting their comrades to violence and participating in, rather than merely reporting on Antifa riots.

#Antifa accounts react to the the news that the Portland Antifa members withdrew their frivolous lawsuit against me. They feel embarrassed by their comrades. pic.twitter.com/ClaMNblh3S

No Money For Antifa Journos But In Consolation: Attacking Ngô’s Credibility

However, in spite of the embarrassing conclusion of what could be described as a legal faceplant or an instance of a lawfare blowing up in someone’s face, Ngô has expressed his suspicions that the withdrawn lawsuit has served its purpose in a continuing effort to delegitimize the journalist’s body of work. Based on the left mainstream media’s headlines this seems to be working. Even local KOIN joined the frenzy, writing “Photojournalists sue Andy Ngo for stealing their videos”. It should read something like: “Andy Ngô Employing Common Journalistic Practice, References Photojournalists’ Work, Gives Full Citation & Link Back.” But having written for a living for a few years now… the second one, while factual, just isn’t as ‘sexy’.

I believe the withdrawn frivolous #Antifa lawsuit against me was motivated in-part by the militants knowing their allies in the press will immediately write smear pieces (fills up Google search results plus Wiki “citations”). @robertmackey @bobsaietta knew what they were doing. pic.twitter.com/OLsApjaaBb

When they ask if you wanna be named in the lawsuit https://t.co/KzWjXfKHYL pic.twitter.com/XLJFQvtL7N

In a more recent post, however, Lewis claims to be stepping away for psychological or emotional purposes, seeking therapy for her “people-pleasing”, citing “behaviors that can make me extremely foolish and impulsive”. While she doesn’t implicitly state this lawsuit as one of those behaviors, it seems likely.

“Hello, I’m actually taking the time everyone has been telling me to take for over a year. A lot of therapy to address some people-pleasing behaviors that can make me extremely foolish and impulsive. I’ll be staying close to my friends and in the backseat for a while.”

It seems a very convenient way to sidestep accountability for participating in a concerted effort to destroy someone’s career. 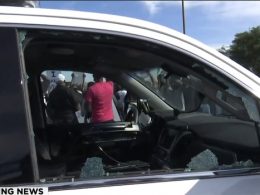 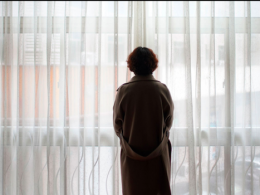 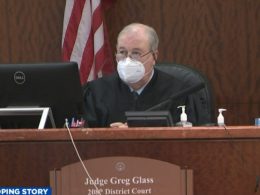 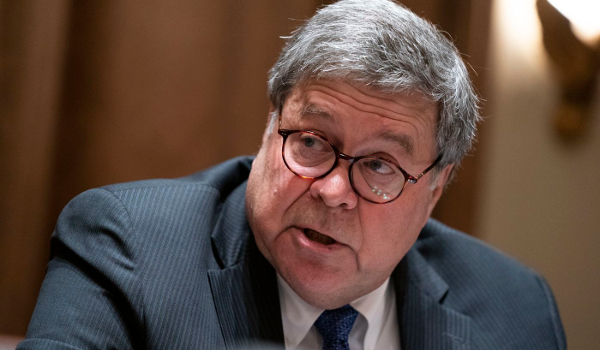 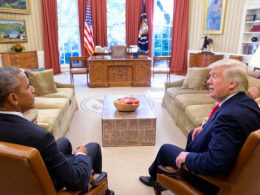 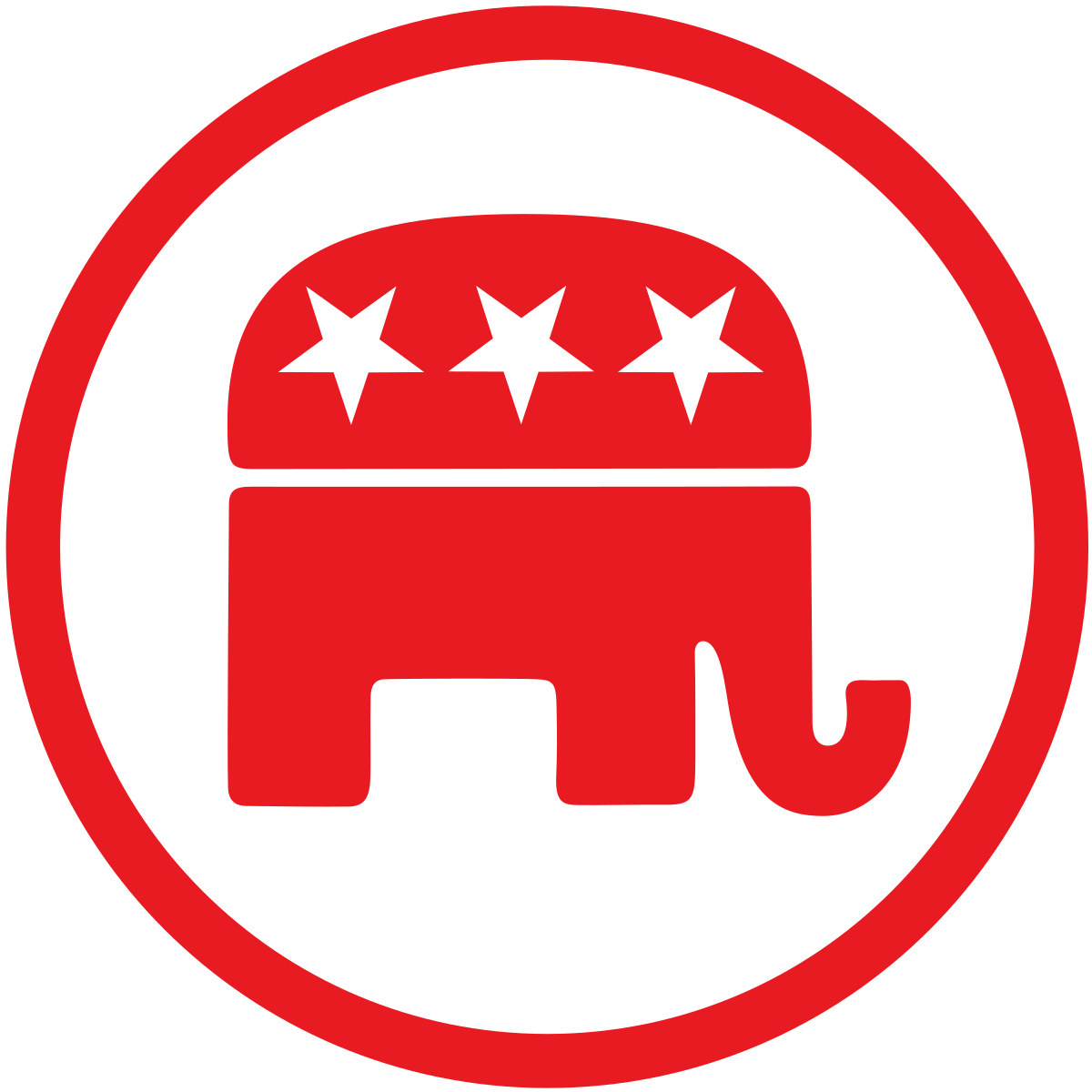 The chairman of a GOP Committee, which had just hosted a social gathering with Senator Tom Cotton and…
byAnastasia Boushee 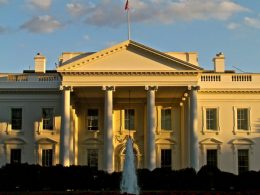 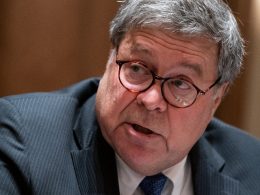